Chicago’s own CantBuyDeem has been creating since childhood, changing the modern rap and hip-hop game with his intricate, at times humorous lyrics .

For our Quick Bites digital profile series, here is a quick rundown of CantBuyDeem, his favorite songs to perform and what fans can look forward to.

South Side Chicago. Englewood, to be exact.

I currently live in Bronzeville.

What 3 songs do you have on repeat right now?

What 3 artists are you most influenced by?

What’s up next for you?

Gearing up for my next album and starting a podcast at the top of the year.

When did you start making music?

Technically at the lunchroom table in grammar school. I put out my first project/ mixtape at 18 years old.

What are your words to live by?

Money can’t buy you everything, lil bruh. Be blessed, it’s a choice!

What’s one hobby you have that would surprise people?

I love to cook.

If you could have any animal for a pet, what would it be and what would you name it?

Any animal … I’d say a panther. I would call it Woo Woo, my late aunt’s nickname for me. Or a huge tortoise named Donatello.

What’s the first concert you went to?

Snoop Dogg at the House of Blues Chicago.

Most unexpected artist you listen to?

Last TV show you watched? Thoughts on it?

“American Gods.” Takeaway: Your “belief in” whatever you want of fear is the most powerful weapon or tool.

What do you usually eat for breakfast?

What’s the last thing you left the house for?

I left to go perform in Miami. Broward County to be exact.

Who is the last person you called on the phone?

“Kung Fu Hustle,” sooooo bad but still good for how bad it is.

What was your favorite movie as a child?

Which 3 people, living or dead, would you invite to a dinner party?

How do you drink your coffee?

I don’t drink coffee – had maybe seven or eight cups in 20+ years.

What’s the weirdest piece of home decor in your living space?

A “tattooed” mannequin arm from my last three places. All the tattoos are done by guests and friends with a Sharpie. 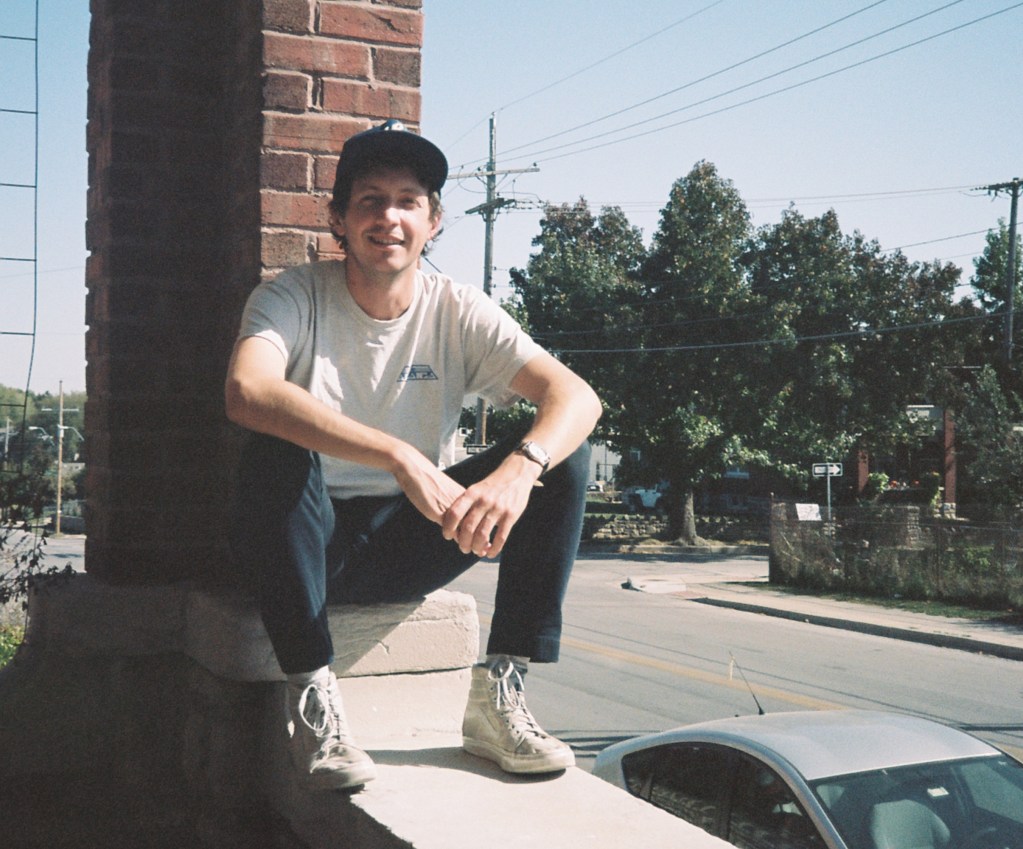 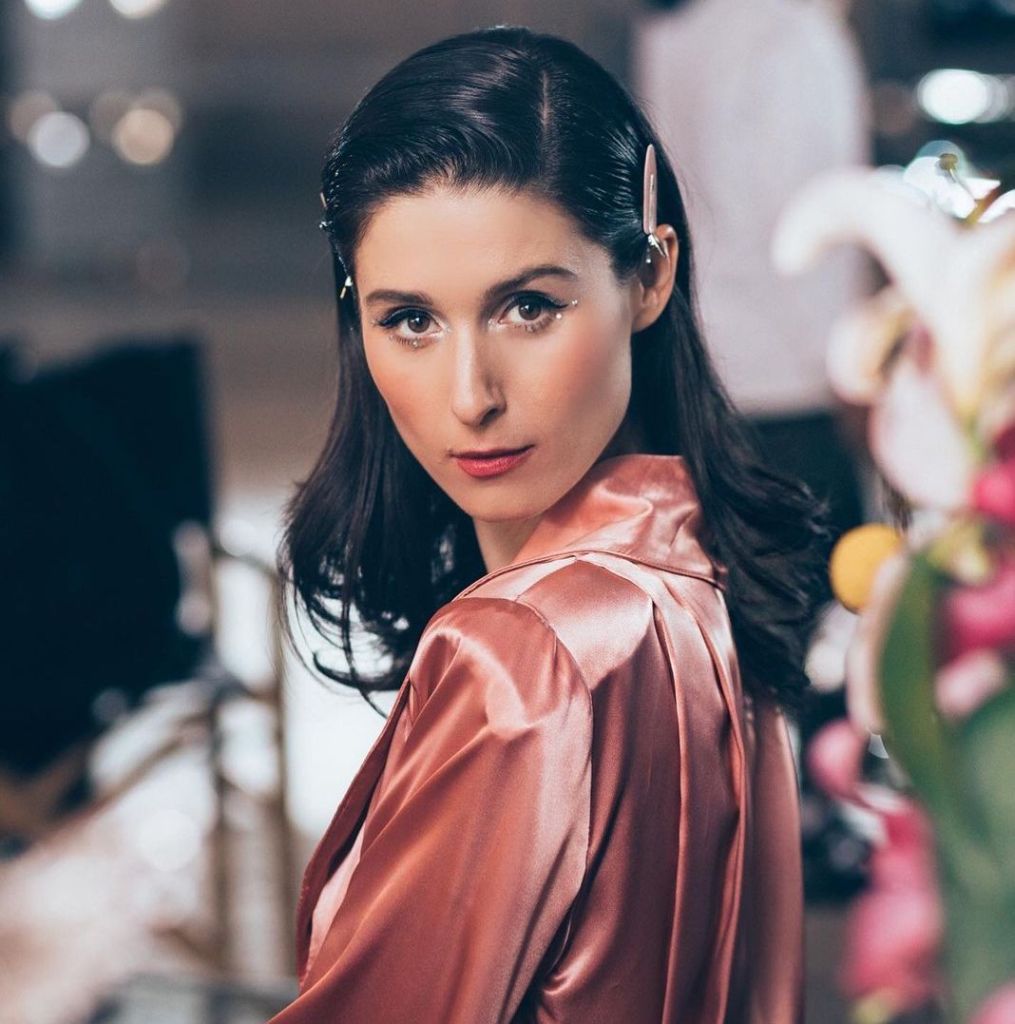