Englewood artist C.A.M. is all about sharing the stories of his community. Through his music, he paints a picture of life on Chicago’s South Side.

Whether Chicago emcee C.A.M. is writing about politics, injustices in the community, real-life experiences or love, he hopes his music pushes his listeners to be the best version of themselves.

“I always want people to believe in themselves and want my listeners to always feel motivated to do whatever they put their minds to,” he stated.

C.A.M.’s newest single “More Than Enough,” added to Vocalo’s on-air rotation for October, is a feel-good song embracing togetherness in love. “More Than Enough” started as a collaboration between C.A.M. and producer Sage, who he connected with through his mentor Add-2’s organization, Haven Studios. To give the song a more soulful sound, C.A.M. and Add-2 also decided to reach out to fellow Chicago artist Sam Thousand, formerly known as Sam Trump.

“I felt I needed somebody to really bring life to the chorus with a soulful voice,” C.A.M. said.  “[Add-2] said Sam Thousand and I was like, ‘Yup that’s exactly who I need for this song.’”

C.A.M.’s passion for his community, uplifting listeners and spreading positivity is reflected in his music and his performances, whether they be at local festivals or Back-to-School Parades.

“I want all of us to succeed, in some form or fashion,” he declared.

Vocalo virtually sat down with C.A.M. to discuss “More Than Enough” — his use of an André 3000 lyric — as well as his faith, his goals as a Chicago artist and a new project that’s in the works.

What does C.A.M. stand for? Why did you make it your artist name?

C.A.M. stands for “Creative Artistic Mind,” and I felt it was cool to make part of my actual name an acronym.

If you could describe yourself as an artist in three words, what would they be? Why?

Emcee, lyricist and motivational. Emcee, because when I’m performing I’m good at controlling the crowd and keeping them engaged. Lyricist, because of the way I put words together with double entendres, and motivational, because I’m always down to help push people to be their best selves.

Some people make music for fame, for expression or even for mental health. Why do you make music? How do you want your music to make others feel?

I make music because it’s a good outlet for me, and I love to create good vibes. I always want people to believe in themselves and want my listeners to always feel motivated to do whatever they put their minds to, even if they’re not in the best situation at the moment. Being able to help give them a spark from a song I created is a good feeling. I want all of us to succeed, in some form or fashion.

Tell us a little bit about “More Than Enough,” featured in our “In Rotation” playlist for October. What’s the story behind the song, and what was your process when creating it?

“More Than Enough” is a story about a man understanding what he has and what he wants within his relationship, and to also uplift his woman letting her know that she’s the prototype that’s often copied but never duplicated. She shouldn’t ever feel she has to conform to society’s norm, because she’s perfect the way she is.

The creating process was me figuring out how to continue the love story I created back in 2015 with my song “I Need Love” over J. Cole’s “Is She Gon Pop,” then continued by “Never Leave,” produced by Lee Roundtree. So this is the next chapter from that love story — which will be continued and will take a shift on the next chapter, so stay tuned for that.

How did you get in touch with Sam Thousand and Sage for this track? What’s one thing you learned from collaborating with them?

So I’ll start off with Sage, who is a dope producer and artist that I’ve connected with through my mentor Add-2’s organization Haven Studios. He sent me the instrumental in 2020, and when I first heard it, of course I thought it was dope,  but I didn’t have a solid idea at that point in time. But I knew it was something there with it, so I tucked it to the side for a little while to let the idea grow. So fast-forward to March of this year: when I came across the beat again, it instantly hit me to continue the love story from my song “Never Leave,” and I wrote the hook and the verse did a demo of it.

But I felt I needed somebody to really bring life to the chorus with a soulful voice, and me and Add-2 was thinking of singers and he said Sam Thousand. And I was like, “Yup, that’s exactly who I need for this song.” So I reached out to him with the idea and sent over the demo, and he loved it. So he did what Sam Thousand does and went straight in with the chorus. He added that soulful bridge and sent it back over, and it was everything that I wanted it to be. What I learned from both is they are men of many talents that’s gonna blow y’all away, if they haven’t already.

To you, what’s the importance of the André 3000 lyric, “I love who you are, I love who you ain’t” [from the Outkast song, “So Fresh, So Clean,” which you incorporate at the beginning of “More Than Enough”]?

I love this quote because I feel it’s reassurance to let someone know you love them for who they are, and even when they feel they’re not themselves you still love them.

How do you apply the Bible verse in your Instagram bio — Isaiah 55:11 — to your music, if at all? If not to your music, to your life? “So is my word that goes out from my mouth: It will not return to me empty, but will accomplish what I desire and achieve the purpose for which I sent it.”

Every morning, I read a verse from the Bible when I wake up. This verse in particular stood out to me because I’m a firm believer in speaking things into existence, but you have to have that faith behind those words to know that what you speak will prosper, and it’ll be in God’s timing. So that’s applied within my music and life.

What keeps you motivated to make music?

Life, family and my supporters.

What is your favorite part of creating music? Why?

Playing around with words and different flows is always fun, and then when the culture vibes with it, it’s an extra boost for me.

Is there any impact you would like to have on the hip-hop genre? What does that look like?

To not only be one of the greatest lyricists, but to also continue to motivate the future generation, and showing them that being you is cool, too, and that validation only comes from within.

What other projects are you working on, anything listeners should know about?

More videos, merch and shows are on the way, and my project In Due Time is coming soon.

Keep up with C.A.M. on Instagram and stream his music on Spotify below. 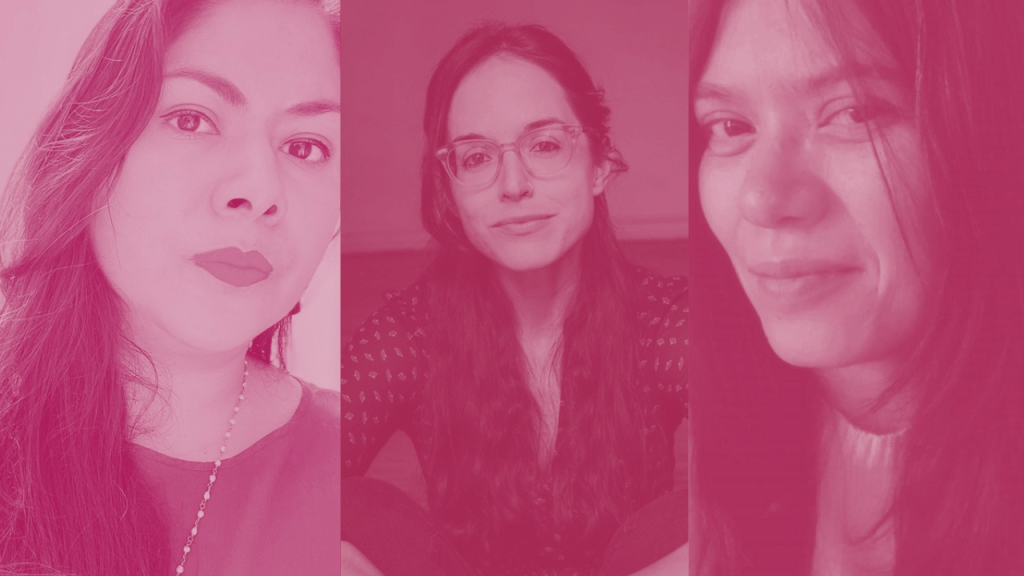