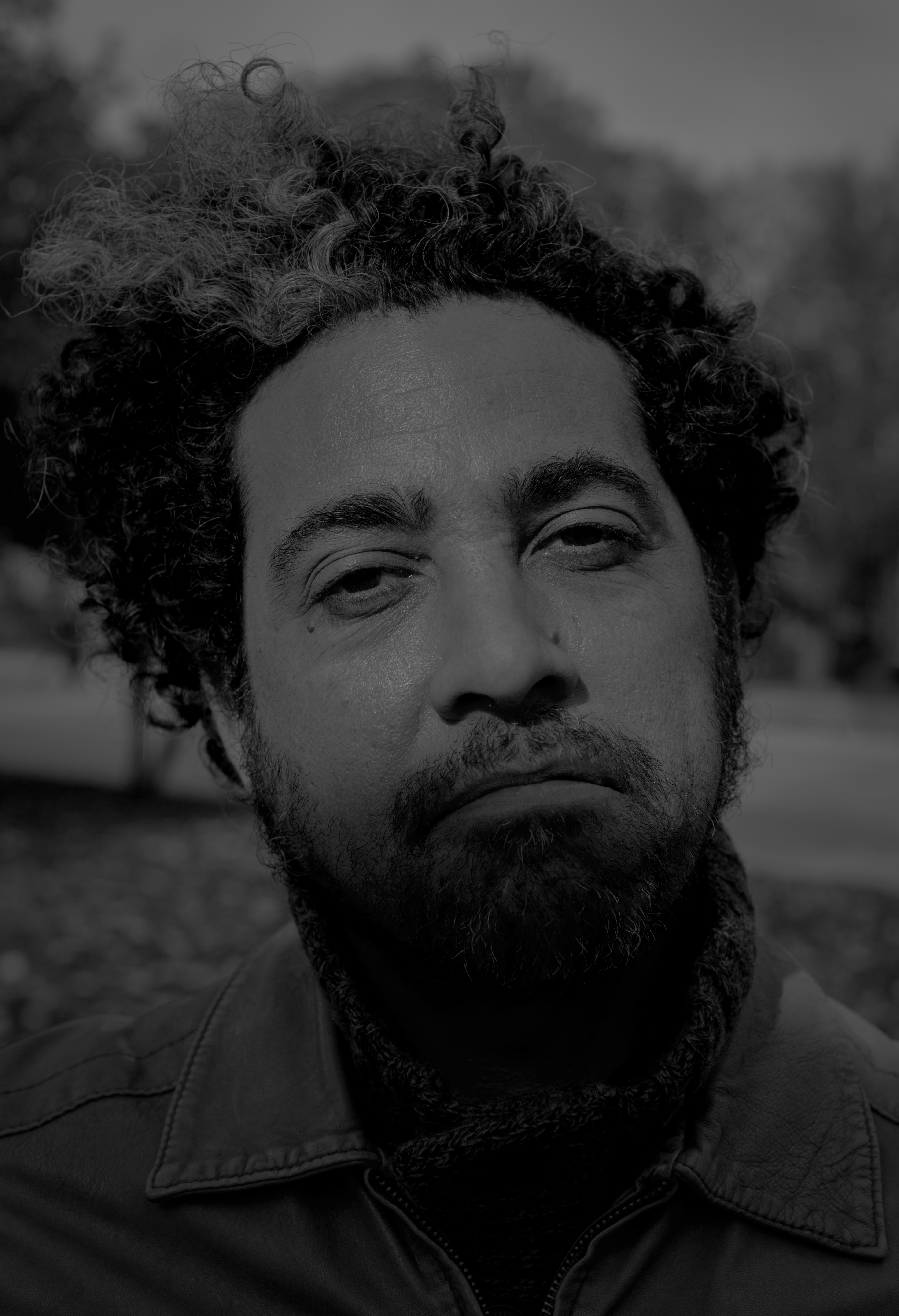 Leopoldo Bello is a composer, producer and DJ in Chicago … you might know him better as Bumbac Joe.

Bumbac Joe’s beats and grooves summon listeners into the fire of Latin American dance. Taking his sampling, looping and remixing into the studio, this beatmaker transforms folkloric rhythms into topical beats and brings marginalized music onto the contemporary dance floor.

We took some time with Leopoldo to chat Malört, ketchup and thanking your bus driver. 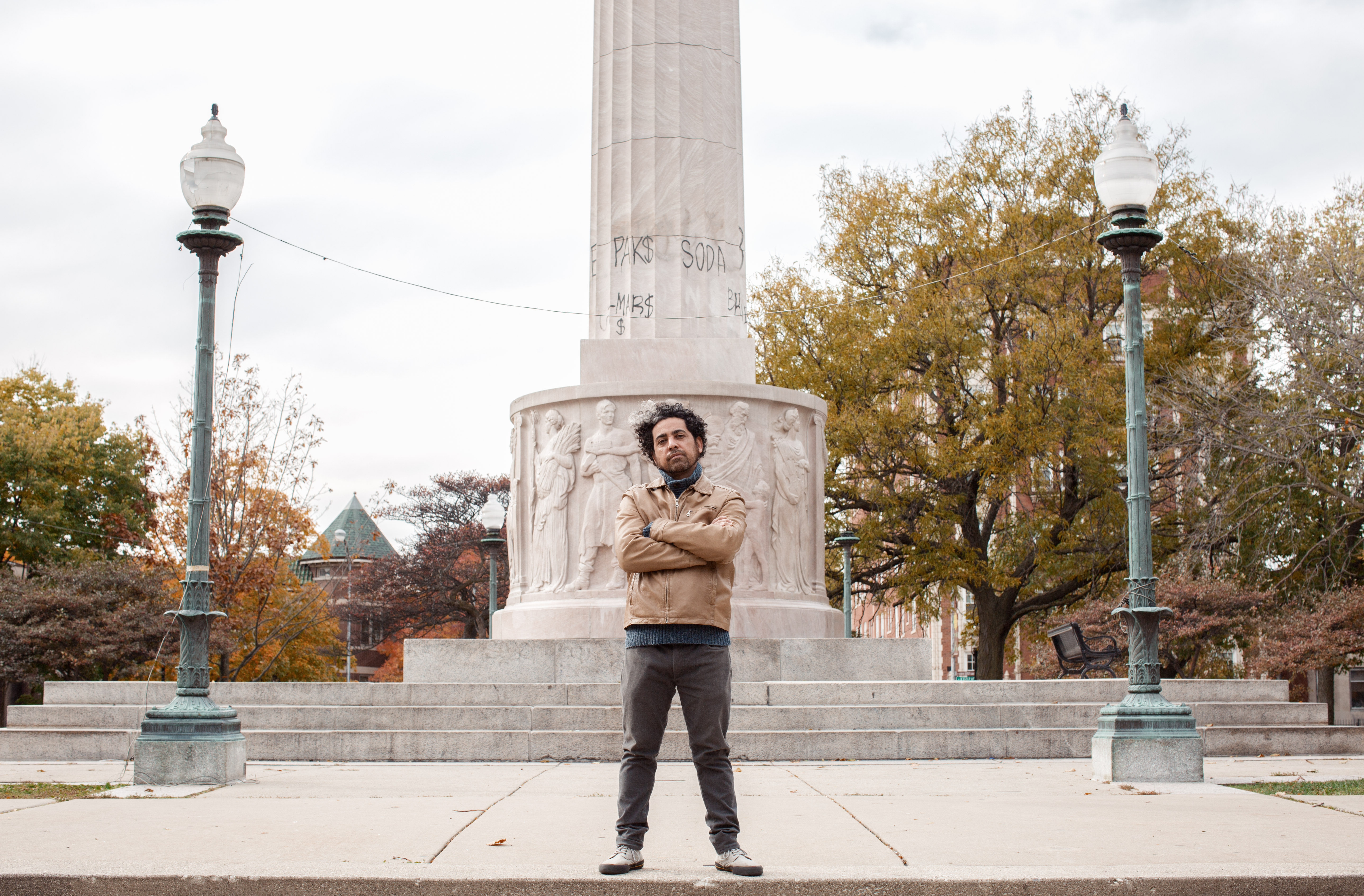 How long have you been in Chicago?

I’ve lived in Chicago for five years after coming here from Milwaukee. I moved to Chicago to take on the challenge to live in one of the largest cities in the United States and be part of their local alternative Latino scene.

I live in Logan Square. It’s been changing a lot since I moved here. I don’t have the same experience as a person who grew up here, but there is still no doubt that Logan Square is a neighborhood that is changing a lot. You can see it’s being attacked by gentrification and diversity is seen less and less throughout. But, I feel like Logan Square still has a great underground culture. 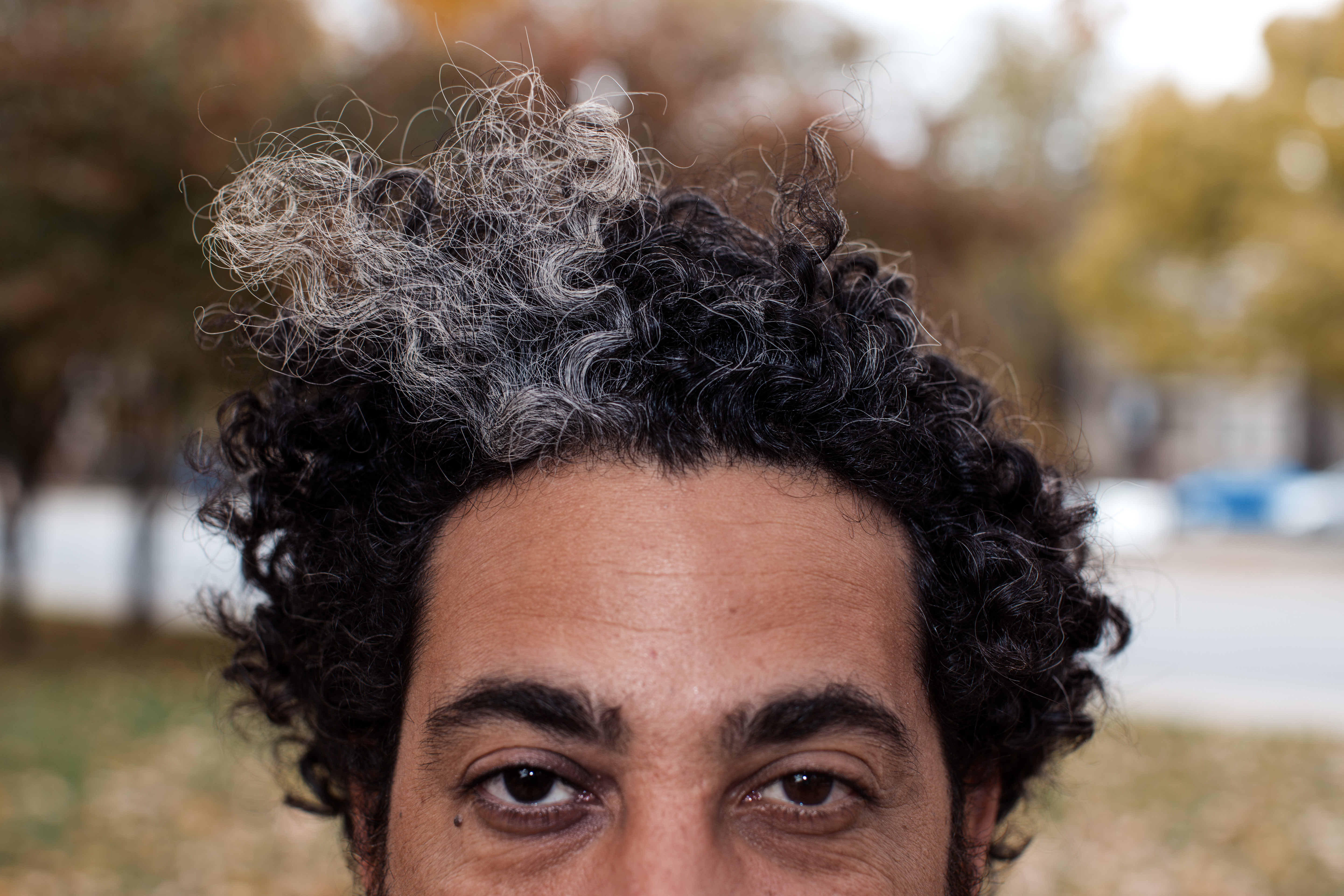 I feel like a Chicago has that fresh charm. We are always questioning where we’re going and what we are. Chicago’s a strong city. Once you pay your dues and you cross that imaginary border and you get into the circle, it’s a city that shows you true appreciation.

What I love about Chicago is that people say thank you to the city, like thanking the bus driver. I love to see that people thank the driver! That’s the first time I saw that in my life. And people don’t put ketchup on hot dogs here. I love Malört. Some people say I’m crazy, but I really like Malört. I love that I live in the city where house music was born. We also have one of the most solid jazz music scenes in the world, which is awesome. 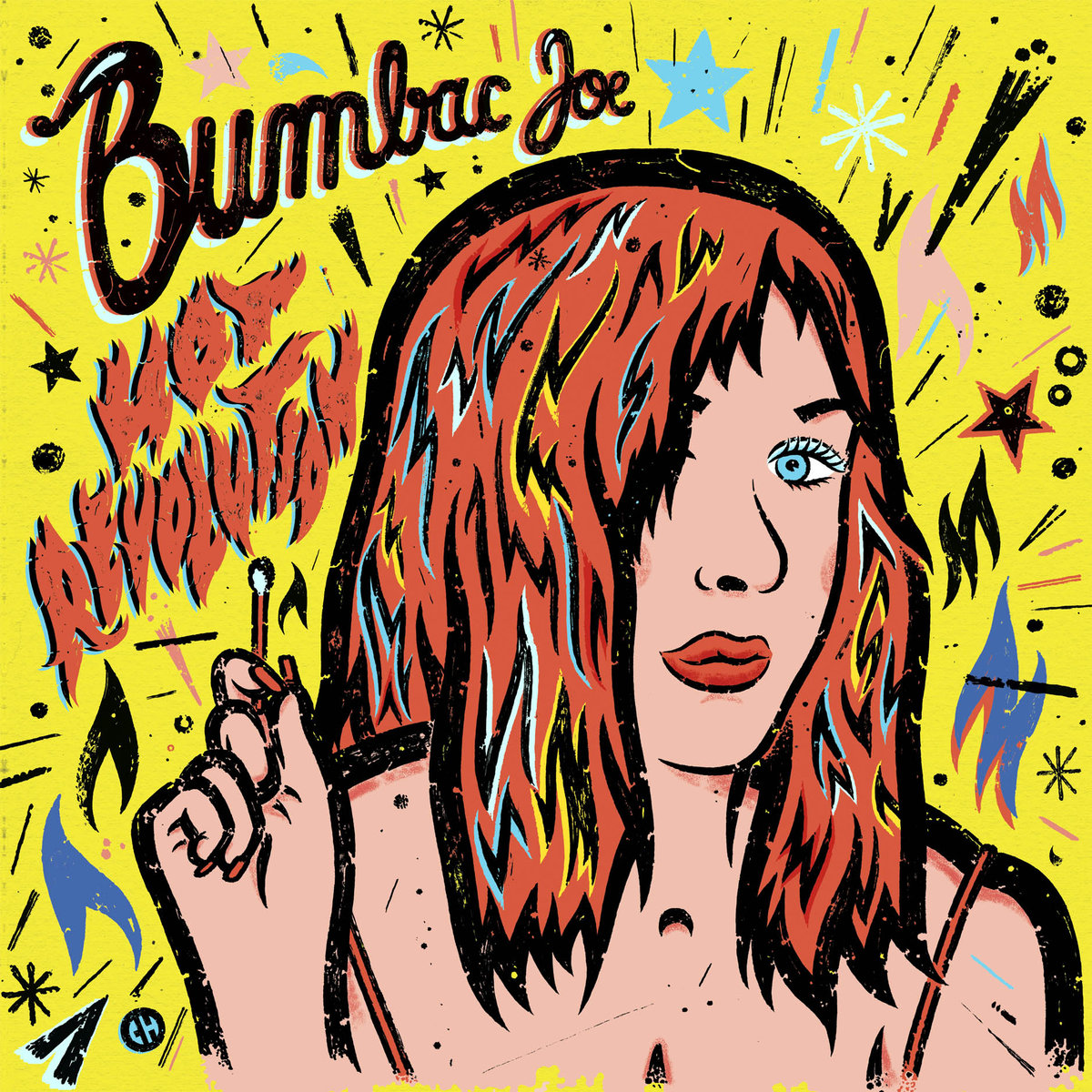 What made you want to be a DJ?

Many DJ’s are driven to take this job to make a space for the places you don’t normally see. It’s my work goal to make space for Afro-Latin or Afro-Carribean music. I’ve composed my own music since 2006. I’ve been releasing albums, EPs, singles, remixes.

I’m not just a DJ who is curating somebody else’s music, so that is pretty cool. 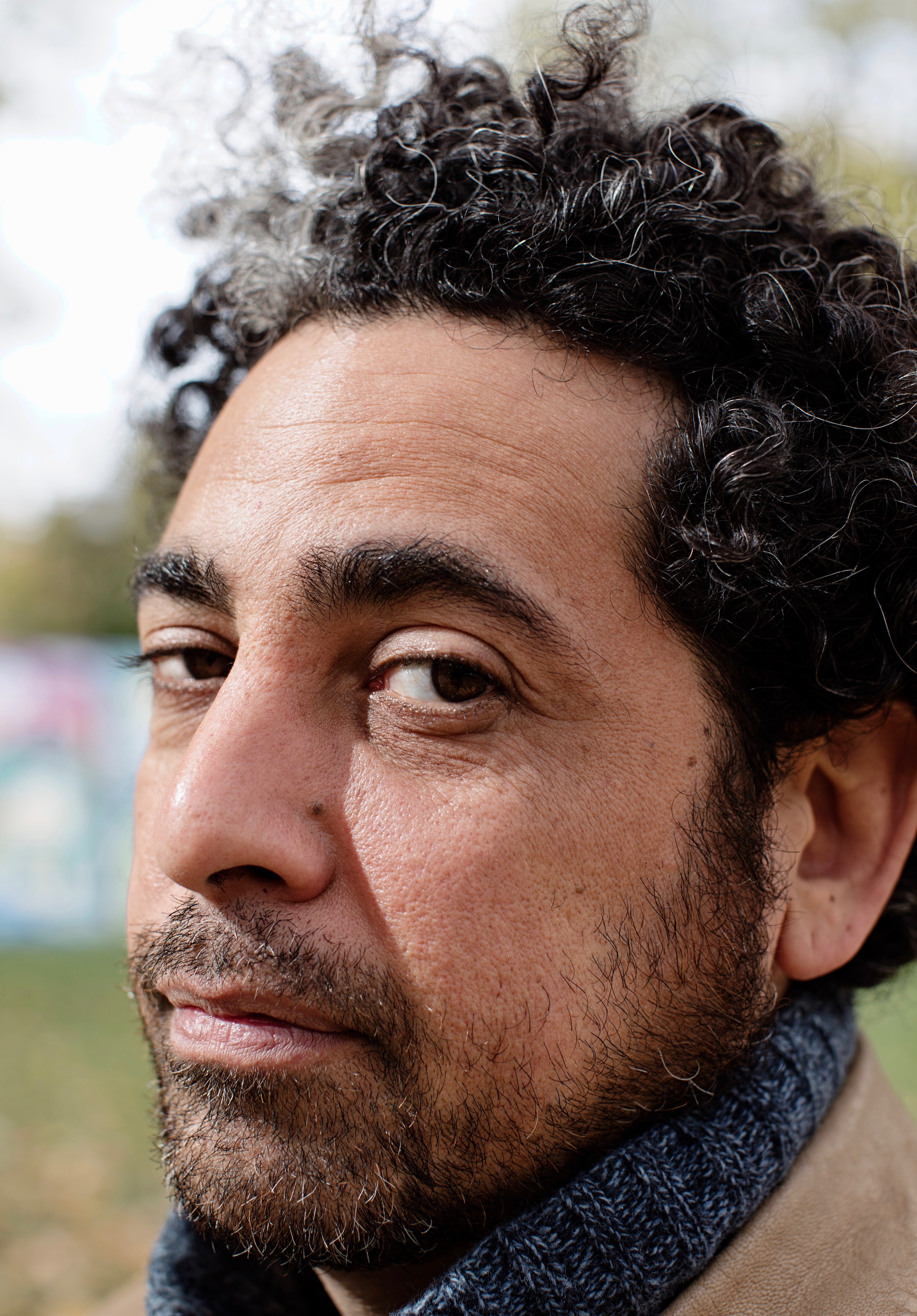 What do you love about being a DJ in Chicago?

I see Chicago through two windows. They connect to each other, but I use these two windows for different visions of the city. One is house music. Chicago changed my vision of house music. I see that it is really connected to the African American community. As an input to my music,  it’s important to stay truthful to your roots and to try to make deep connections with the audience.

The other window is my interaction with the local Latino community. Being a Latino here in Chicago, you’re exposed to so many different nationalities. At some point, you have to put aside biases and find common ground. That common ground for me has helped me to make a connection between so many kinds of music, and all of them are connected in some way. You know, they are coming from three main roots: European, African and Aboriginal. You will find differences but at the end of the day they are all the same and I think that Chicago helped me to understand that.

What is your goal as a DJ?

What I try to show with my music is that everything is possible. Everything is mixable. I think we can make a better city each day. 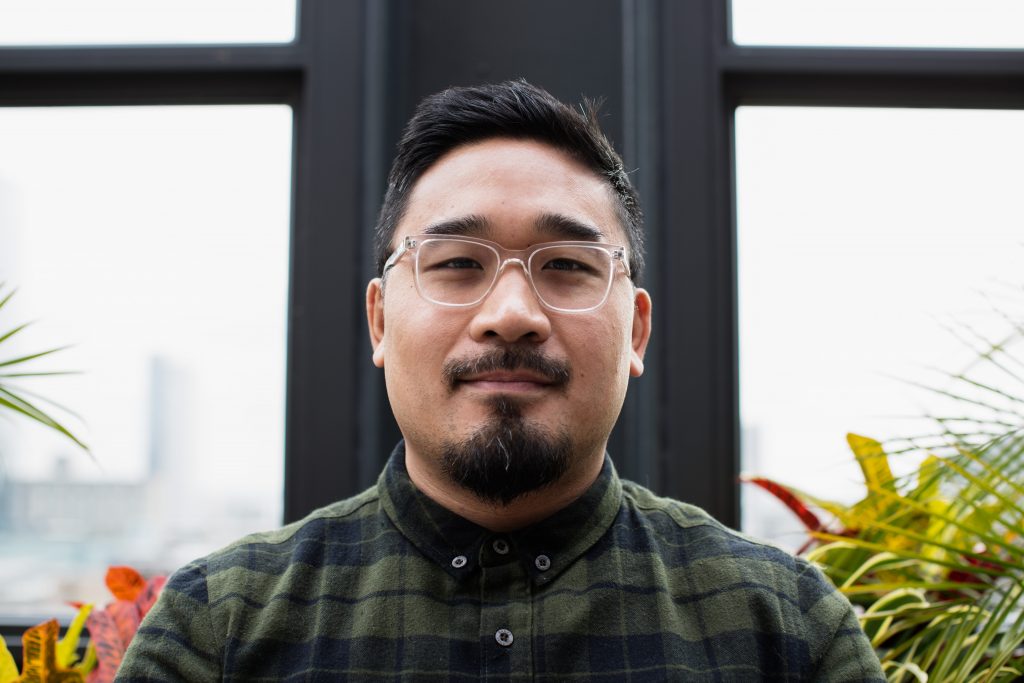 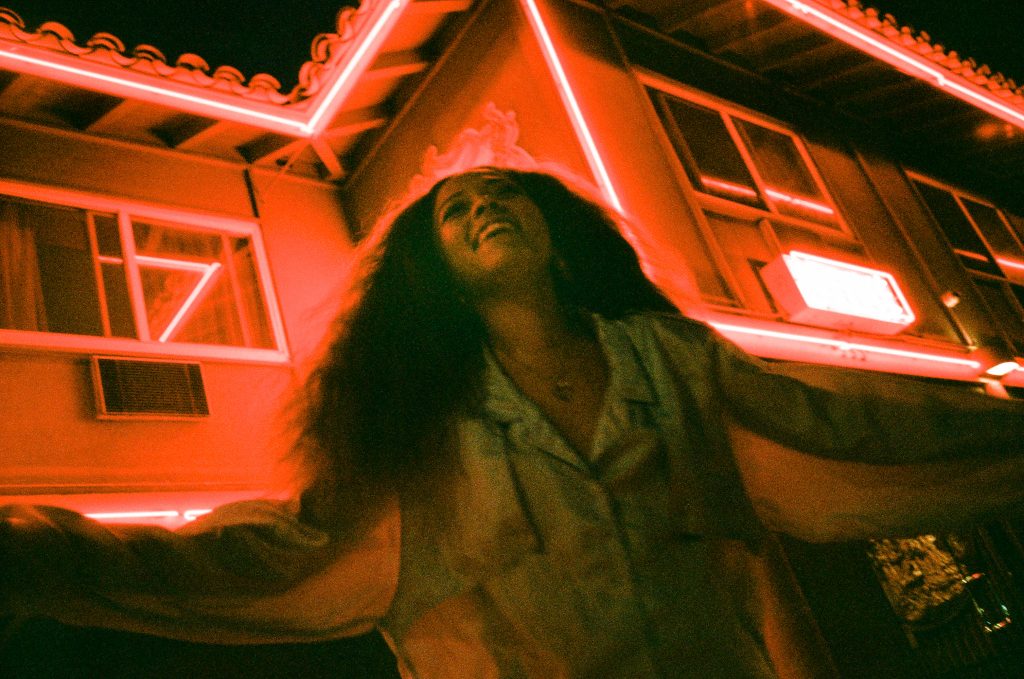