Written by Vocalo Radio on September 7, 2022

Check out five songs from Chicago artists added to our on-air rotation for September — like Evyn, Azizz, Grace Blackford and more — and stream the full playlist now below!

Chicago singer-songwriter Azizz is back again with a summer vibe that’ll also help shake off some the chill from fall and winter with his single “WAY2GOOD.” His latest record is an amapiano influenced track, a genre that derived from South Africa back in 2012, infused with deep house, jazz and lounge music. With the release of his single, Azizz partnered with fragrance company Scentcraft to create his own good-smelling cologne known as “THE GAZA.” Check out his latest amapiano-infused record below.

After having her single “Distance” land in our rotation from her debut album In My Head, Oak Park native Grace Blackford lands in our rotation yet again with a beautifully crafted record, “Little Circles.” Blackford makes her rounds and sheds grace from the intro to the outro. As you listen, you’ll hear her vocals in what I’d like to say their purest form, and if you’ve yet to stream her album In My Head this should strike some sort of nerve into pushing you to press the play button.

Chicago Emcee Kiraly Payne is no stranger when it comes to laying intense lyricism with an uptempo flow. “Freez” is Payne’s first single to release this year, and it’s filled with versatility ranging from hi-fi raps and tuned melodies.

Chicago singer-songwriter Bre Harris showcases her strong vocal capabilities within her latest single “Better.” Harris easily marinates her mellow instrumental with some powerful but soothing vocals as she shares her gospel of the Most High helping her do “Better.”

California artist Eyvn, who’s now based right here in the great city of Chicago, recently performed at Lollapalooza earlier this year and, after the release of single “Rose,” Evyn crafts a new tune titled “Malibu.” Her latest release is about palm trees and summer weather all year round. This record is also an ode toward revisiting a place she calls home. 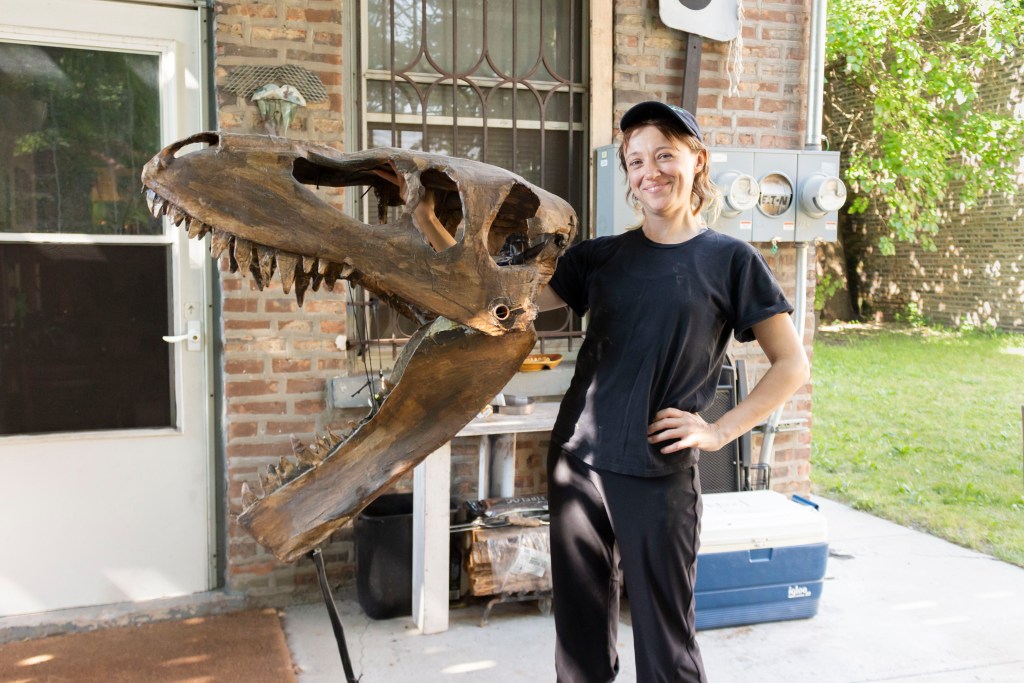