Check out what Bekoe had to say about five standout songs added to our on-air rotation for October — from artists like The Third, Morgan Pirtle, C.A.M. and more — and stream the full playlist now below!

Chicago emcee C.A.M. connected with Sam Thousand, formerly known as Sam Trump, for a smooth record that was influenced by the quote “I love who you are, I love who you ain’t” from Atlanta figure André 3000, and as you listen the instrumental itself tells you that you’re in for a treat. C.A.M.’s flow along with Sam’s vocals was the perfect mix as the two blended hip-hop and R&B.

If you’ve been looking for a mixture of jazz, pop and R&B, Chicago singer/songwriter Morgan Pirtle (like Turtle) has some stunning vocals that will capture your attention the moment you press play. Morgan’s riffs and perfectly pitched melodies are a skill that’s fitting and can transition between multiple genres. Her latest single “TS4L” (Temporary Season For Love) is a beautiful audio masterpiece that’ll help love stick around for many seasons to come.

Even though summer has passed here in Chicago, Tentendo has a record that’ll sure bring some added sunshine to your day. “Sunny” is filled with dance, pop, R&B and neo-soul. From the production to the Tentendo’s smooth vocal arrangement, it’s safe to say things are about to heat up.

Who said blues is dead? If that was you, you’re wrong, and Chicago’s Angelenah puts the “P” in passion when it comes to her single “Drama,” which we all seem to deal with from time to time. As you listen you’ll hear Angelenah utilize her explosive vocals as therapy while she sings about mischief, dealing with pain and, most importantly, drama.

Chicago educator, poet and emcee The Third returns with a sound for thy soul titled “SOUL FACTOR.” His latest single can be found on his project C O L O R E D, and from your first listen you’ll hear a little Zapp and Roger vocal effect that’ll help you imagine views of palm trees and good weather. The Third also connected with Pivot Gang affiliate Frsh Waters for timely flow, and Eric Tre’Von who added some sleek vocals.

Stream October’s “In Rotation” playlist refresh on Spotify below, and on 91.1 FM all month long… 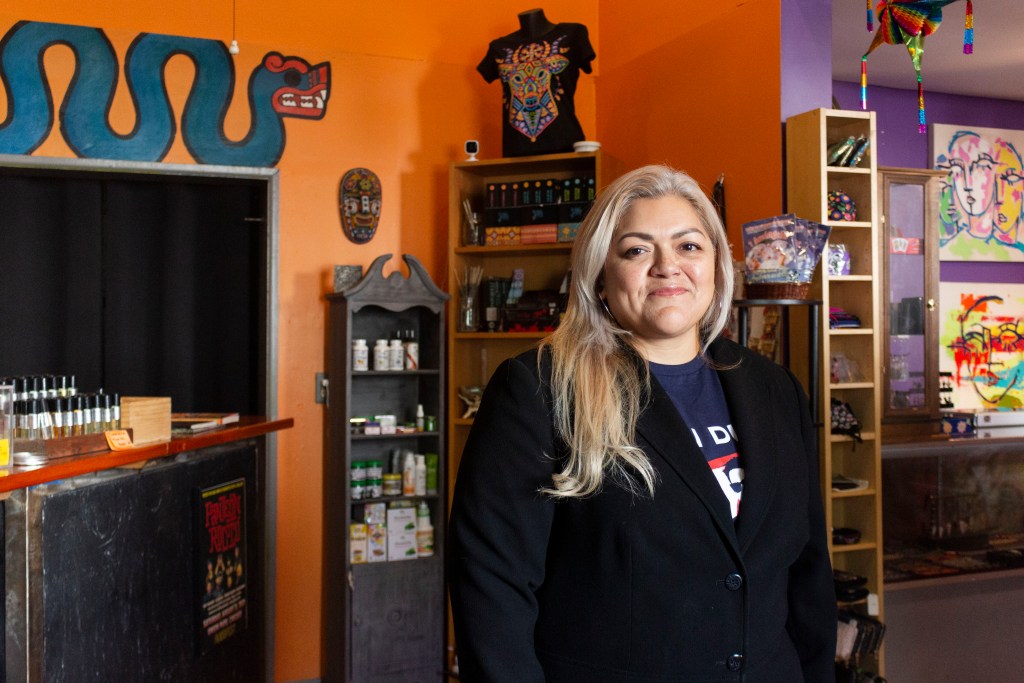 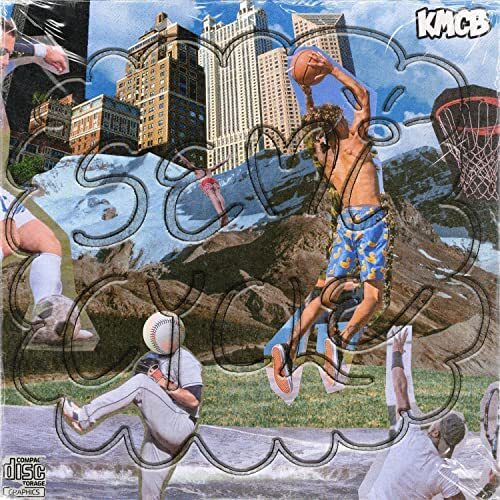