Pictured above: Vicki Street, via Spotify.

Get to know some of the stellar artists featured on in this month’s “In Rotation” playlist update and read about the tracks Bekoe has been spinning most. Hear what has to say on his top 5 “In Rotation” picks and stream the full playlist below!

ALIAH, formerly known as Aliah Allah, is an independent DIY R&B singer, songwriter, producer and photographer hailing from Chicago. For her latest single, titled “DMX,” she revisited DMX’s classic record “What Theses Bi**hes Want” — flipping the aspect, making her significant other aware that she’s not to be used like a garden tool.

Vicki Street is a multi-talented artist that grew up an instrumentalist playing the piano, saxophone, and drums. It wasn’t until the pandemic that she made her pivot toward being a recording artist, releasing her debut EP With Everything Going On. On this EP, Vicki collaborated with singer/songwriter Jaas for a record that has an appealing ‘90s feel.

Chicago’s Sam Hudgens is a multi-instrumentalist who has worked with several Chicago artists, who now is taking time to focus on himself musically. Sam unloads a remarkable single titled “Limit,” which he put together alongside Josh Greenberger three years ago on his mom’s piano. Sam also crafted a solid and memorable guitar solo that truly shows how his talents have no “limit.”

A Chicago-based collective of musicians led by Jackson Shepard and Imani Rousselle connects as one under the alias Human Bloom. For their latest single, “One By One,” Human Bloom created a single rooted in soul-jazz that has a stringy but mellow melody, attached with a bouncy bass-line and percussion.

ASXA has been a student of music since her early childhood, and her mother has served as her main motivator and source of wisdom. Admiring the works of Etta James, Jazmine Sullivan, Lucky Daye and Frank Ocean, after a slight hiatus she returned with a vocally fulfilled single that enlightens the ultimate abode of a beautiful relationship.

Stream the full “In Rotation” playlist on Spotify below — and catch these songs on-air at 91.1 FM all month long.

Poised To Break Through: November 2022 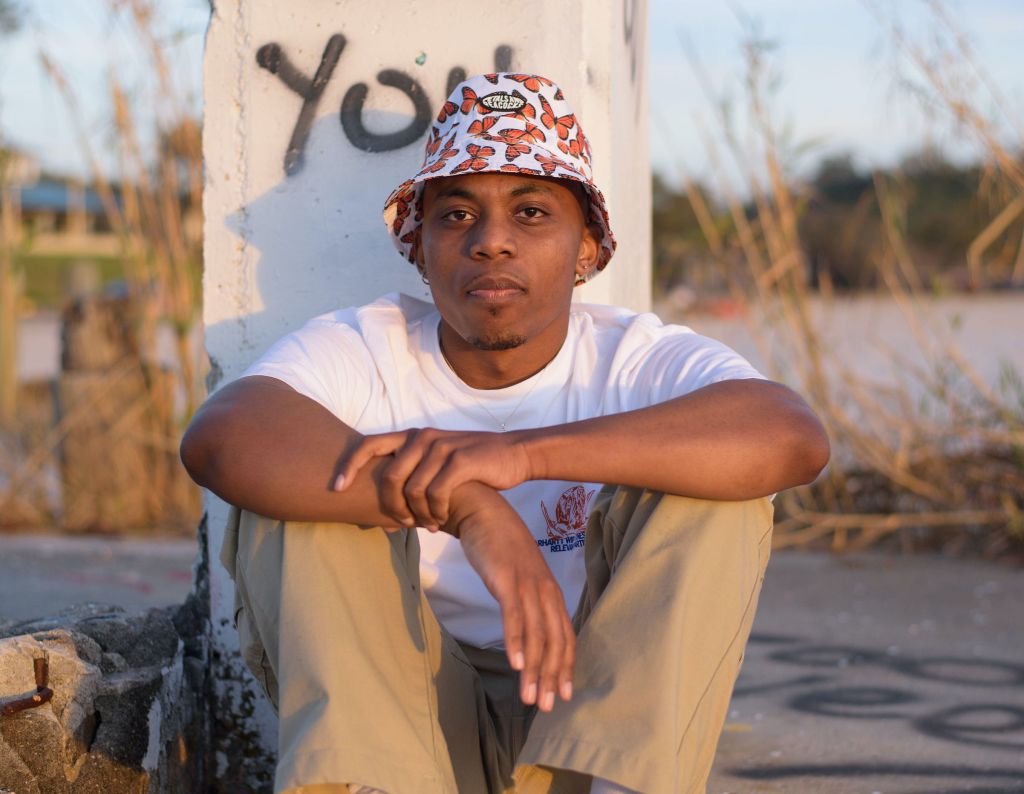 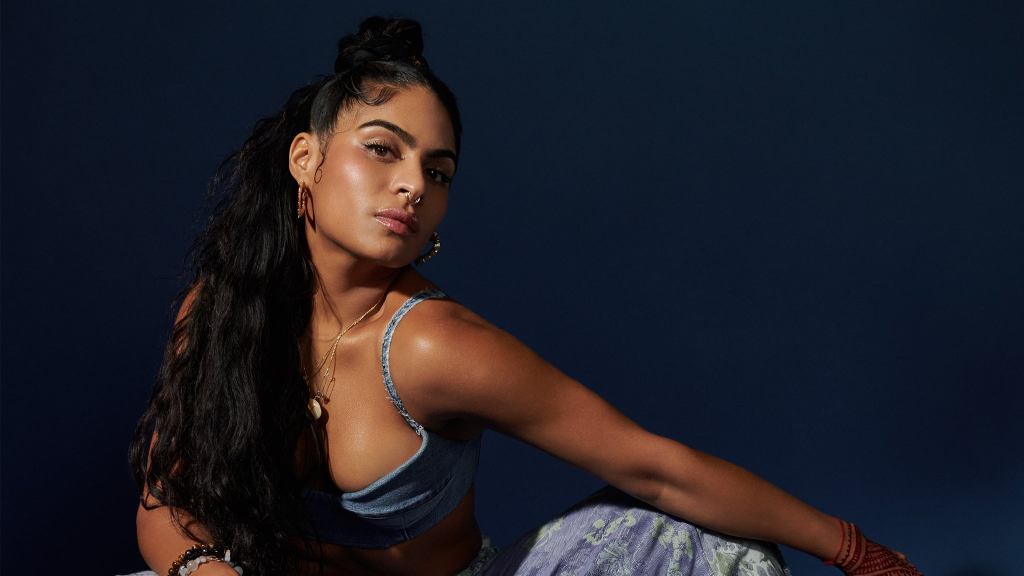