Pictured above: Ebony Loren in the music video for her single, “Phone Static.”

There’s a whole new crop of songs added to our on-air rotation for you to enjoy this May; mornings host Bekoe brings a list of five favorites — all from Chicago artists.

Chicago-based singer and songwriter who’s also part of a collective known as Freesole returns with a soulful single “Onna Guys.” It’s her latest solo release since 2020 and it’s right on time. If this is your first listen, you’ll see how S-O-S has an industry sound that’ll for sure make an impact.

Chicago native Ace Da Vinci returns with a new song and a dance challenge for all who dare to step up and give it a try. You’ve might’ve seen it circulating on TikTok or Instagram and, with all honesty, Ace Da Vinci’s #DaShortyChallenge is simple enough for kids to join in and have fun as well. Once you tap the play button, you’ll instantly feel its infectious hook.

After the death of his cousin and mentor FBG Duck who was shot and killed downtown in the Gold Coast area back in August of 2020, Chicago South Side native BCE Flamee took a vow that he would pave his own path and make away for himself within Chicago’s eclectic music scene. As you listen to his single “War Scars,” this Chicago South Sider deliver witty rhymes and melodies while sharing his take on relationships and maneuvering through the joys and pains of life.

Fresh off the heels of an album you probably haven’t heard before, Chicago’s Max Julian and former emcee Robust teamed up for their latest album release, Jon Bovi. Yes, you read that right. Jon Bovi has about 10 tracks and their single “Maps n Graphs” has a sound that’ll bring you back to when hip-hop was first introduced. Those times the DJs were scratching, and the b-boys were breakdancing.

Although the song is titled “Phone Static,” there’s an app that has plenty of reception, and it’s called TikTok. TikTok is steady helping creatives and musicians clock in new followers, and Chicago singer-songwriter Ebony Loren has been exploring her newfound followers on TikTok since going viral in the past year for her latest single, which is a heartfelt song about a girl sick of superficial connections online. Ebony’s vocals will warm your heart and help you get through all the unnecessary static. 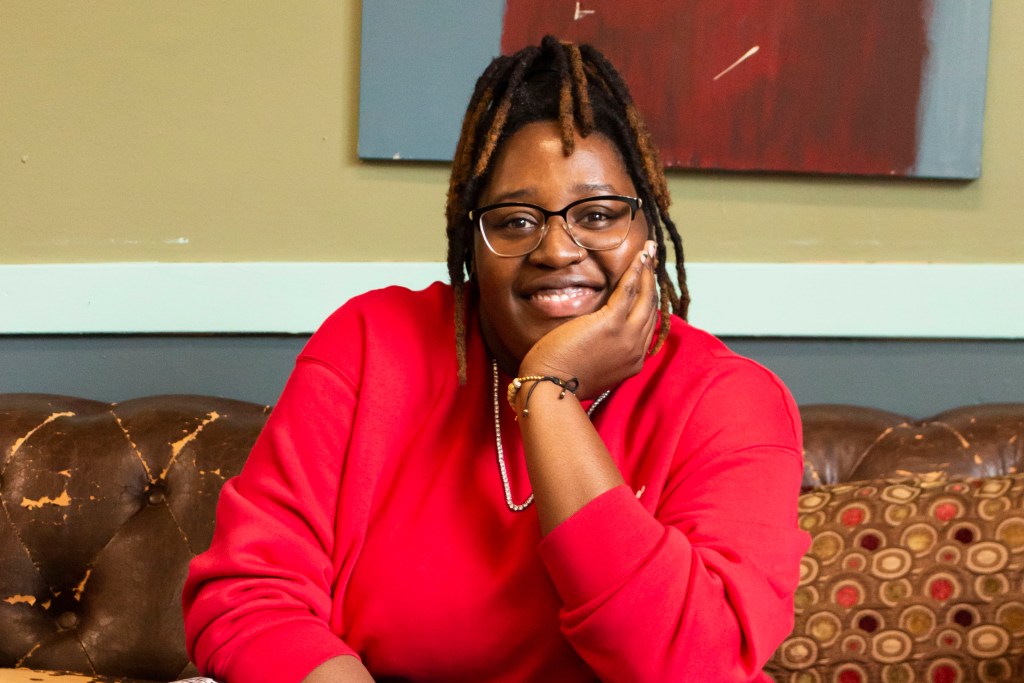 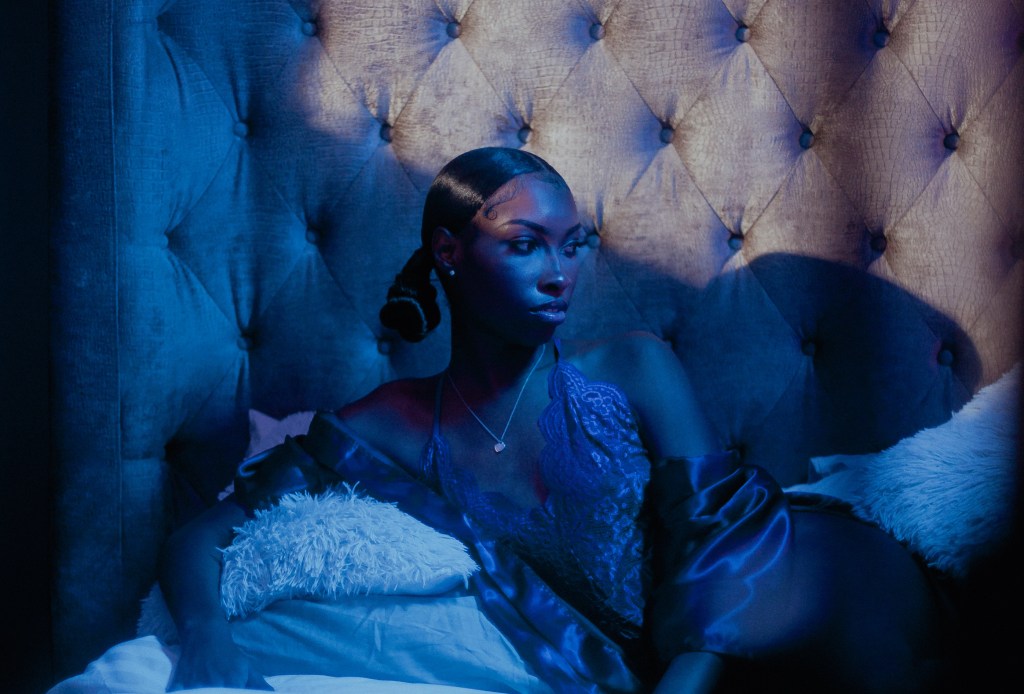