Pictured above: Abel (left) and Adam Martinez (right), photo courtesy of the artists.

Bekoe shares thoughts on five tracks added to Vocalo’s on-air rotation for June. Read what he had to say and stream the full playlist below!

During the peak of the pandemic, Chicago West Side emcee FURY put together a single that speaks of self-discovery and realizing the power within to create the change you want to see… and that change is called a “Revolution.”

Available for Streaming June 24; until then, it’s an on-air exclusive…

Louie Tha Profit – “Back To The Streets”

Rockaway, Queens emcee Louie Tha Profit is a gifted storyteller who has positioned himself to be one of New York’s emerging hip-hop artists to watch. Louie’s, AKA LTP’s, latest single, “Back To The Streets” takes us back to the authentic sounds of hip-hop.

Chicago emcee Vice is also a part of The Dirty Slums family, which Includes Slum Village’s Illa J, as well as North Carolina emcee Big Pooh from Little Brother. Vice unloaded his second single, “Cause We,” from his project V3, and it’s produced by T3 from Slum Village.

Raised on Chicago’s South Side, now based in Nashville, Symbasyd is all about catering smooth R&B. For her single “Timeless,” featuring Dimestate Don, she serves up a taste of Chicago along with a dash of Nashville sound.

Drawing inspiration from artists such as Ozuna, J Balvin and Bad Bunny, Abel crafts his own unique take on pop-reggaeton and connects with fellow Chicago native and frequent collaborator Adam Martinez for their single “Glue.”

Stream the full “In Rotation” playlist on Spotify below — and catch these songs on-air at 91.1 FM or our web player.

For Activist Katelyn Johnson, Every Problem Has A Resolution 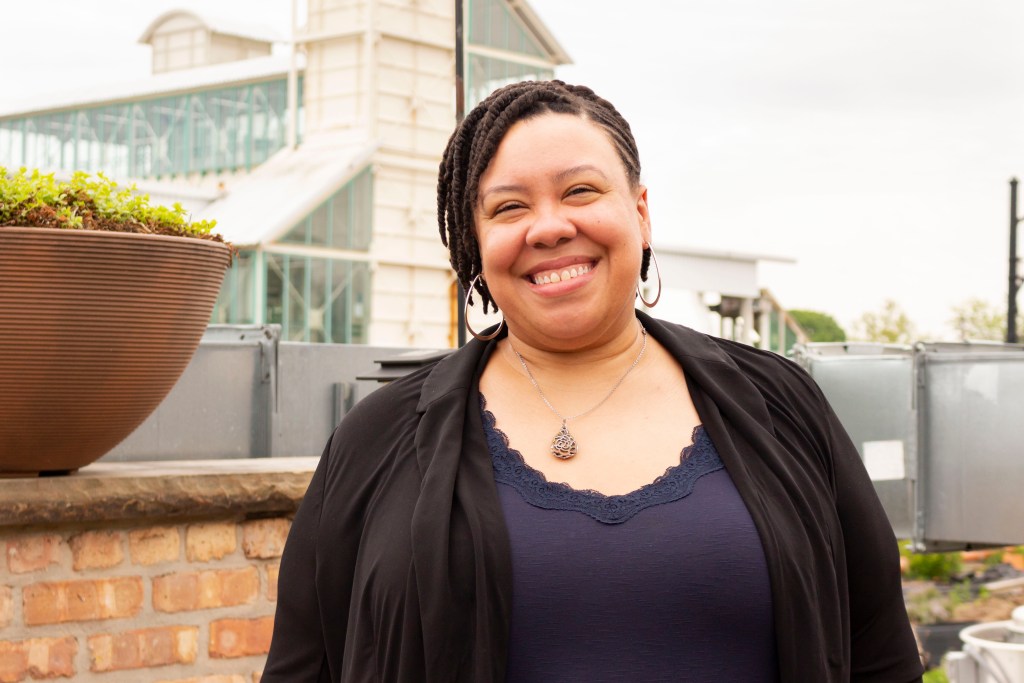 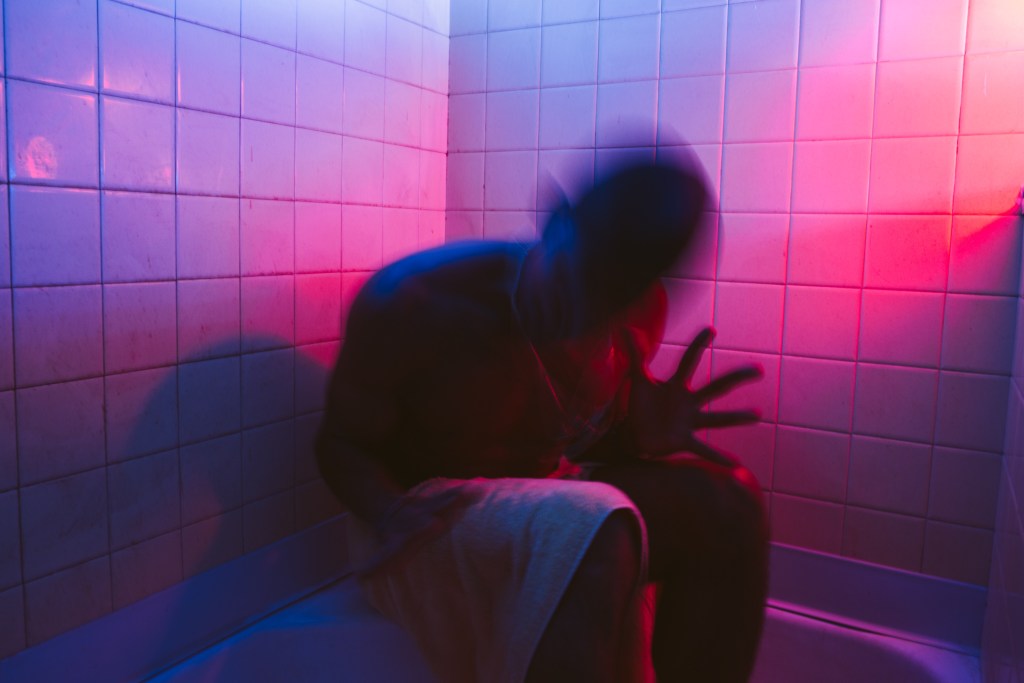