Bekoe’s Top 5 Songs Poised to Break Through in December

If you’re looking for music that’s flying just under the radar, look no further than our “Poised to Break Through” playlist

To round out the year, Bekoe gives us his top five “Poised to Break Through” tracks.

Chicago native A-Way has been on the Chicago scene for a long minute, and he’s no stranger to this industry. In track “Scars,” off his project Way’s World, he details some of the challenges he’s endured that have led him to see a bigger vision. Stream “Scars” below to hear A-Way get in-depth and embrace his struggles.

One of my favorite Afrobeat artists returns with a tasteful yet seductive single. Asantewaa brings an unorthodox sound that consists of low, mid-range and high melodies. As she gives you a taste of intimacy, there’s also a hint of tribal instrumentation.

New York emcee Scottie Armonie pays tribute to L.A. Mogul Nipsey Hussle in her latest single “TMC.” In it she details how Nipsey inspired her hustle, and his impact on the world. Check out “TMC” below, off her The Takeover EP.

If you’re looking for something soulful to listen to, look no further! J. Arthur put together a rhythmic vibe in “W,” off his project titled Bad News. What’s special about his latest project release is how there’s seven tracks, all based on the days of the week. “W” (Wednesday) is a great record to play throughout your hump day.

Chicago native Cado San unloads a sultry single that proves what’s destined for you will be for you! Cado’s single showcases mellow production, and his vocals blend easily between the production’s bass line. Give it a listen below and make sure to add this one to your year-end playlist.

Check out our entire “Poised To Break Through” playlist below! 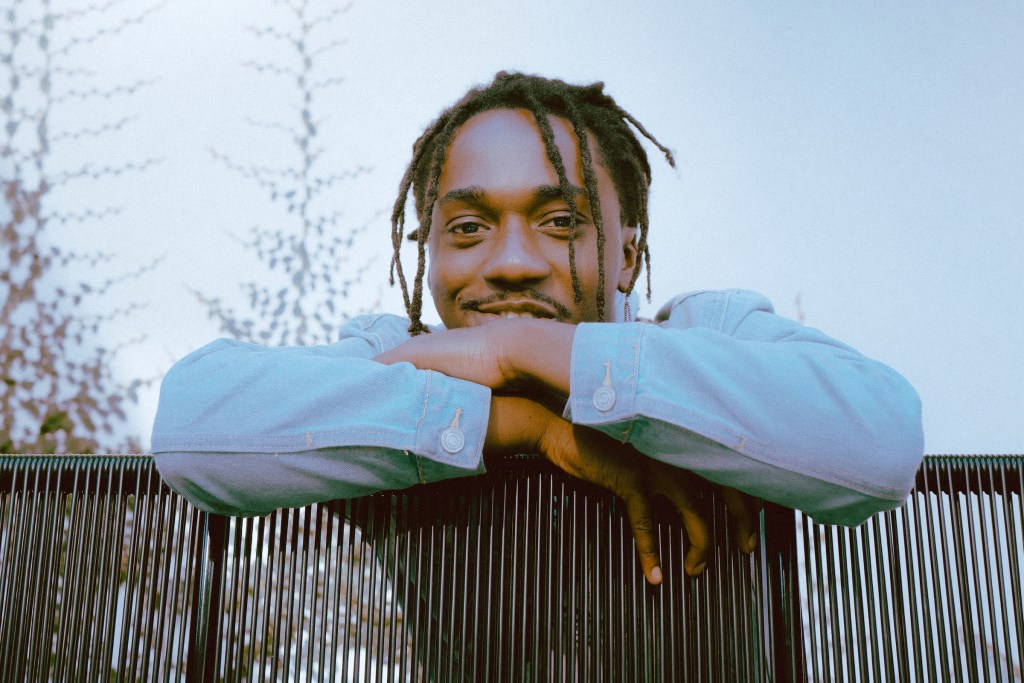 Poised to Break Through: December 2020 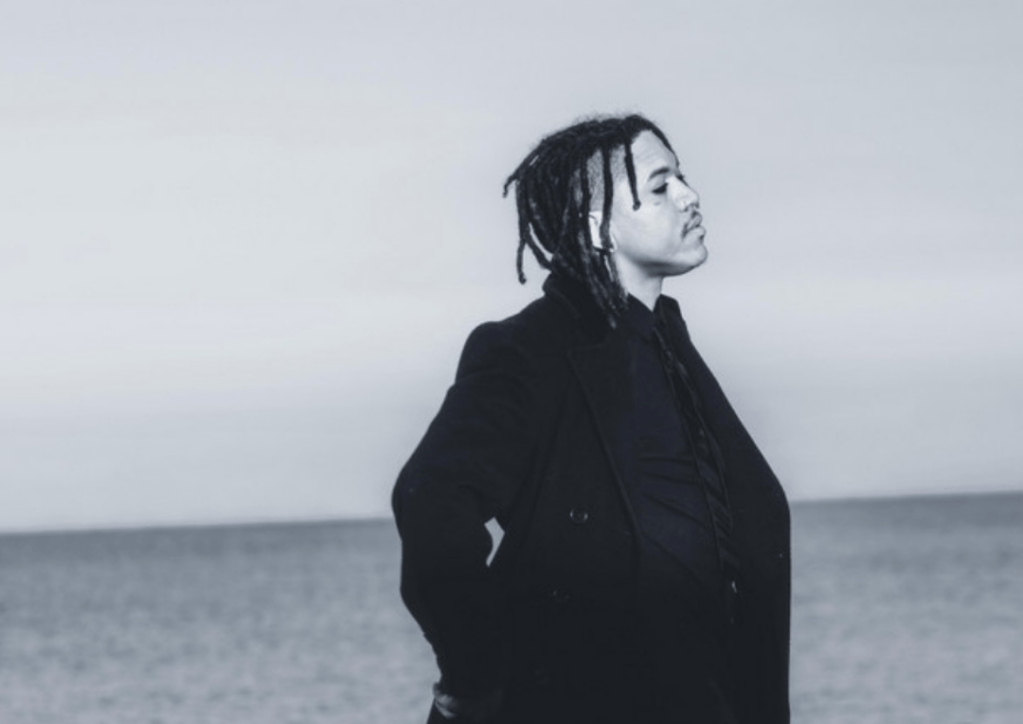