If you’ve yet to tune in and hear me live Monday – Friday from 10 a.m. – 2 p.m. – you’re truly missing out. But no worries, I’ve put together a small list consisting of five songs that have turned into my favorite records to listen to throughout your upcoming week.

For the full experience, stream the podcast via Spotify and continue reading below.

Chicago artists WemmyMo and D2x surprised fans with a energetic collaboration that also features a fun video directed by Chris Vergara. We’ve also added this record to our rotation back in July.

Landing at number four is Chicago Northside native Myquale, who recently released a smooth 4-track E.P. titled “Passport Package.” On his latest E.P. release. Myquale’s record “Last Night We Parted Ways” struck my attention from its fiery production, as well as the melodic riffs you’ll hear when you stream below.

Brittney Carter is no stranger to Vocalo’s platform, and it’s like every release only gets better. On her newest Side A Side B series, Brittney and vocalist Amber Navran link up for special record that has everything you need, ranging from uplifting production, supreme background vocals, and of course, bars.

Chicago late artist Juice Wrld and his camp released posthumous album “Legends Never Die,” making the history books and landing him another successful Billboard achievement, record-breaking sales in the first week of 2020 and placing him at number four on the all-time streaming list for first week streams.

On his album featuring 22 records his track “Conversations” really stood out to me due to the tempo and Juice’s standpoint on communication.

This record right here, is a really big deal because Billboard mega hit maker Drake just put Chicago artist Lil Durk on a whole new level. Durk has matured throughout his career, and many tend to forget that even with all he’s been through he still found a way to create longevity for himself in this ever-changing music industry.

It’s a breath of fresh air to see Drake and Durk collaborate for yet another promising Billboard chart topper. On top of that, this is the first single off Drake’s new album Certified Lover Boy. 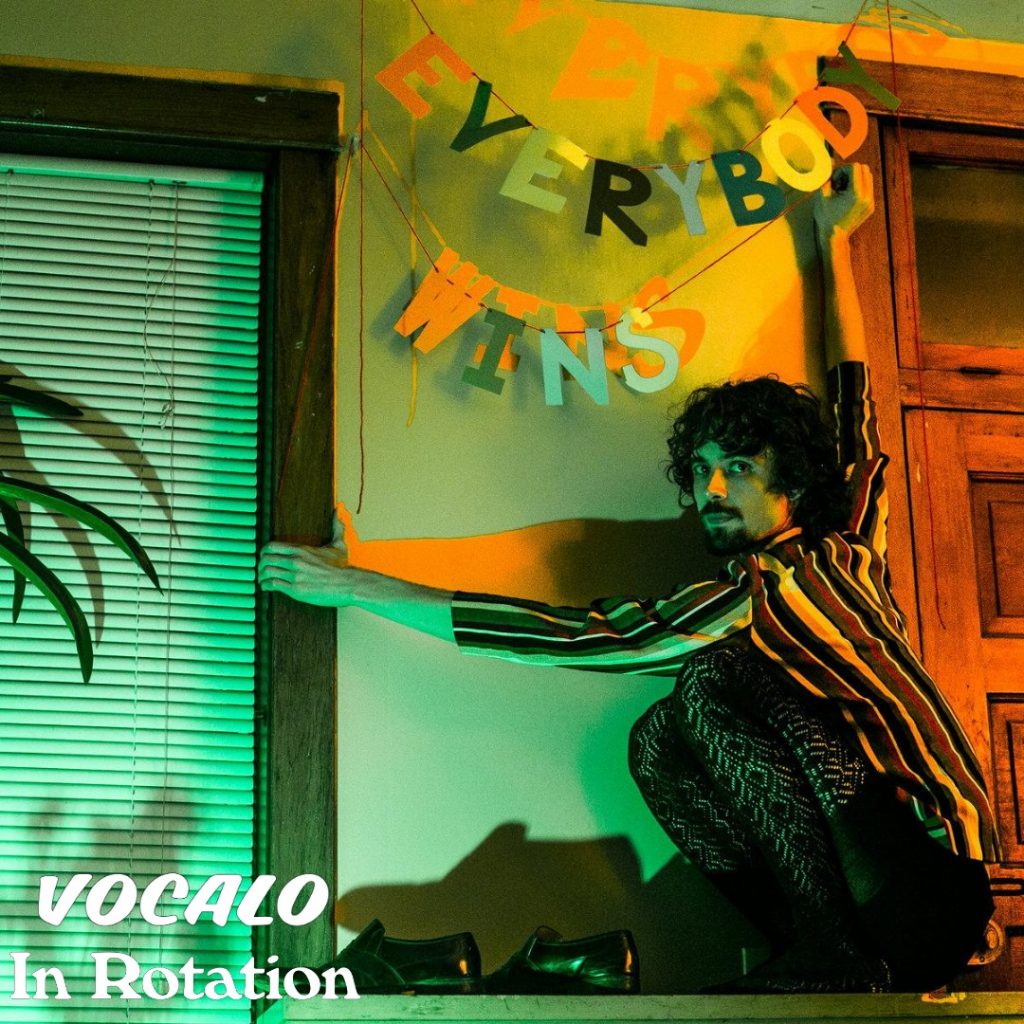