Basquiat Decorates Time and Space In Virtual Showcase From The Broad

Contemporary Los Angeles art museum The Broad announced their three-part video series “Time Decorated: The Musical Influences of Jean-Michel Basquiat,” which aims to explore the nuances and musical influences abundant in the work of famed New York painter Jean-Michel Basquiat. The series includes a virtual showcase of The Broad’s new Basquiat installation, including all 13 of his paintings in the museum’s collection, and video segments discussing his legacy.

“The series explores the wealth of music references in his paintings, and the themes of justice and  resistance inseparable from those references,” said The Broad founding director Joanne Heyler. “As the museum with the deepest representation of Basquiat’s work in the United States, The Broad strives to present programming to bring to our audience a clear understanding of his achievements.”

The three video segments, titled “Jazz and Bebop,” “Punk and No Wave” and “Bebop to Hip-Hop via Basquiat,” include conversations with three-time Grammy nominee Terrace Martin, University of Southern California professor Dr. Todd Boyd and tattoo artist, illustrator and filmmaker James Spooner as they discuss each featured musical genre’s impact on Basquiat’s artistic style. Work from musicians such as Charlie Parker, Dizzy Gillespie, Thelonious Monk and Max Roach will also be incorporated into the series. Below is Part 1 of the series, featuring Terrace Martin.

Currently closed due to the COVID-19 crisis, the museum will offer the public virtual tours of the installation, including works such as “Horn Players,” “Untitled” (1981) and “With Strings II.” All of The Broad’s digital programming can be accessed on demand here.

Jacob On The Moon Shoots For The Stars With “APOGEE” 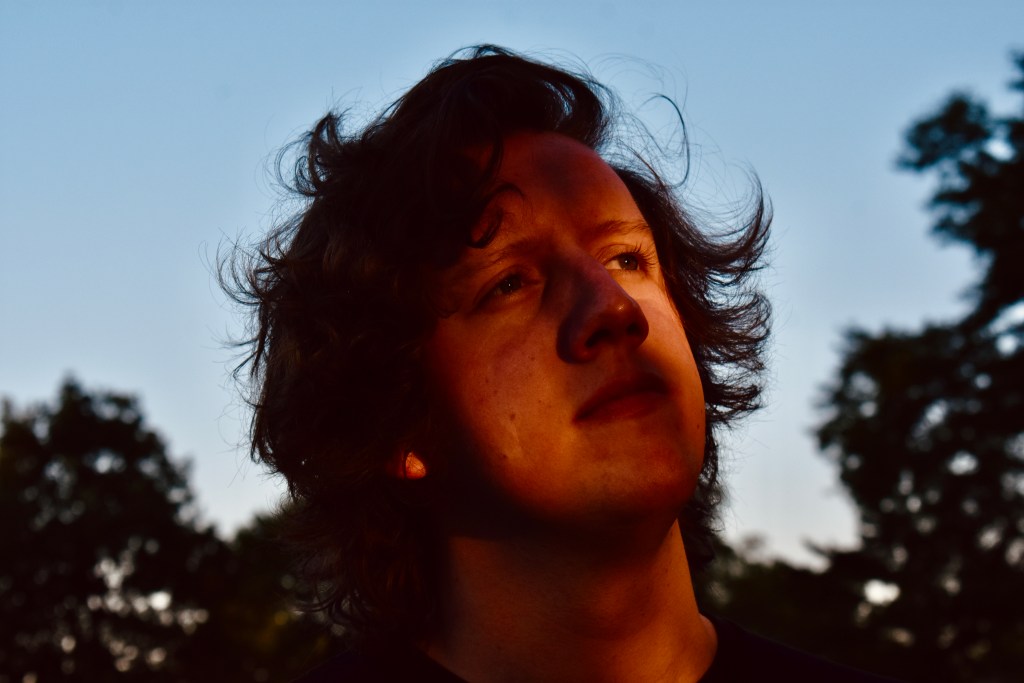 Shingai Gives 2021 An Optimistic Feeling In New Video “We Roll” 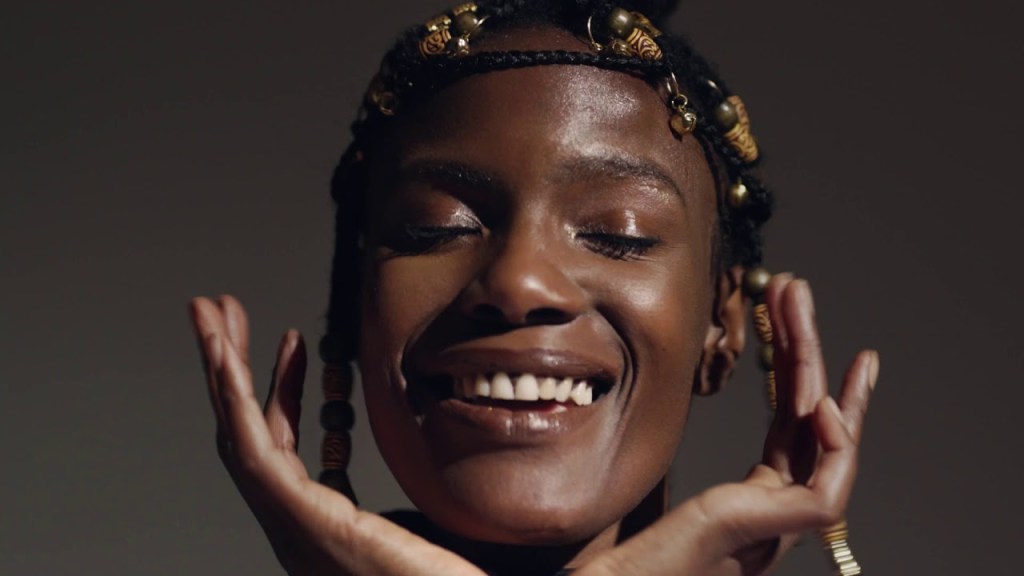