Ari Lennox released her newest album, age/sex/location, on Sept. 9. On Wednesday, Vocalo host Nudia Hernandez and production intern Joshua Miller broke down the album on-air during Nudia In The Afternoon…

On age/sex/location, acclaimed singer-songwriter Ari Lennox breaks down the dating scene in the age of apps and technology — referencing dating clichés like “plenty of fish in the sea” on opening track “POF,” touching on post-breakup social media nuance with “Blocking You” and looking back to the early days of “ASL” chatrooms on the album’s interlude. The 12-track album includes some singles released since 2019’s Shea Butter Baby like “Pressure” and “Queen Space,” and boasts features from Summer Walker, Lucky Daye and Chlöe of Chloe x Halle.

On Wednesday, on-air host Nudia Hernandez got introduced to Vocalo’s new production intern Joshua Miller and the two broke down age/sex/location on Nudia In The Afternoon. Check out their colorful, insightful conversation now!

Conversation is with Nudia Hernandez and Joshua Miller 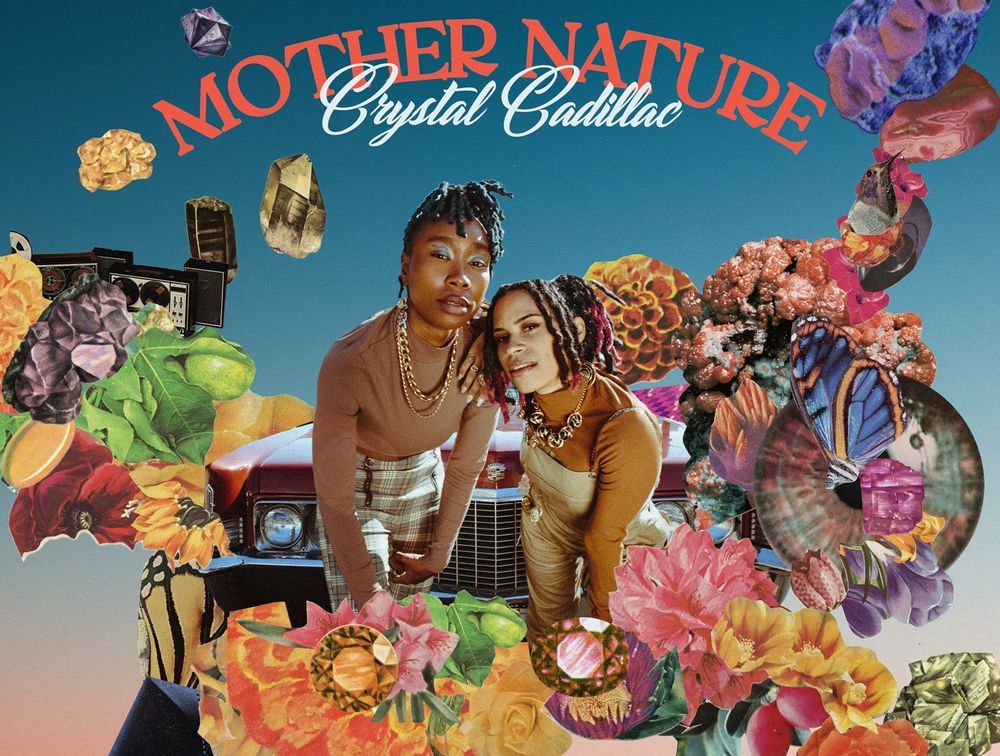