Angela Muñoz Is A Prodigy Bursting With Uniqueness …

Angela Muñoz is an 18 year old Los Angeles based vocalist and songwriter who recently released her latest video “In My Mind.”

Muñoz will release her debut album Introspection, produced by multi-instrumentalist and label head Adrian Younge (The Midnight Hour, Marvel’s Luke Cage), on June 19 via Linear Labs. Muñoz is an old soul that finds solace in the sound of an orchestra, turntables, or the randomness that fuels her youthful energy; a prodigy bursting with uniqueness. “In My Mind” follows her debut solo single “I Don’t Care,” which received early radio airplay from tastemaker stations including us here at Vocalo.

The Los Angeles native has a hypnotic voice and creates music cultivated by a myriad of first-hand experiences and training in the art of sound. At the age of five, she discovered her distinctive voice and was considered an “old soul.” Muñoz recalls “Welcome to The Jungle” by Guns N’ Roses as the catalyst that sparked her desire to become a star. She began to play instruments including guitar and piano and, with practice, Muñoz began to dominate singing competitions, leaving unexpected audiences in a trance.

Serendipitously, Muñoz found herself working with ensemble The Midnight Hour, lead by Younge and Ali Shaheed Muhammad (A Tribe Called Quest), who debuted her song “Bitches do Voodoo” on their 2018 self-titled debut album. They also took Angela on tour and she was featured during their NPR’s Tiny Desk Concert performance. Watch her stunning Tiny Desk performance of “Bitches do Voodoo” below … 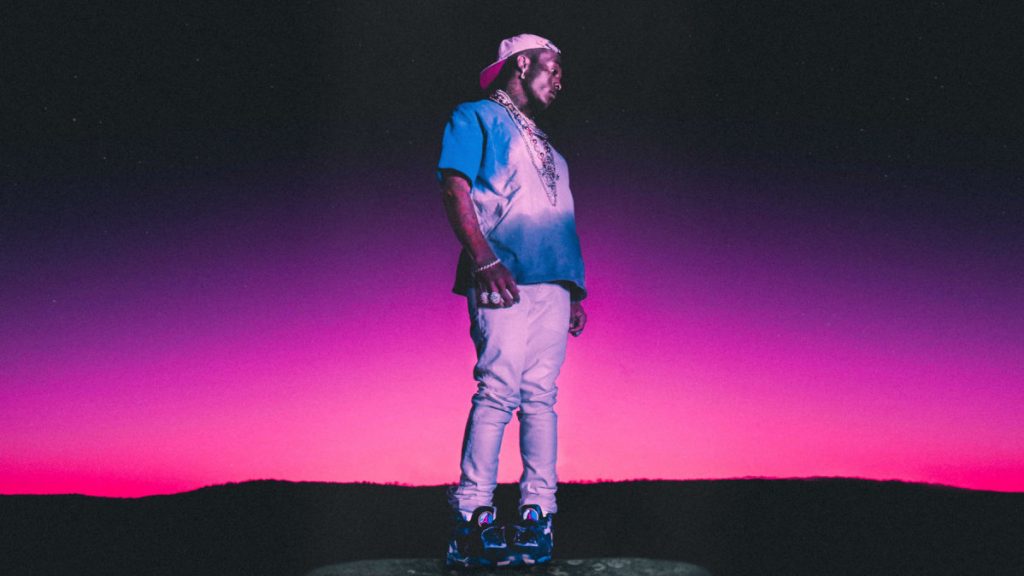 Just Blaze Unpacks His Samples for Beyoncé And Jay-Z 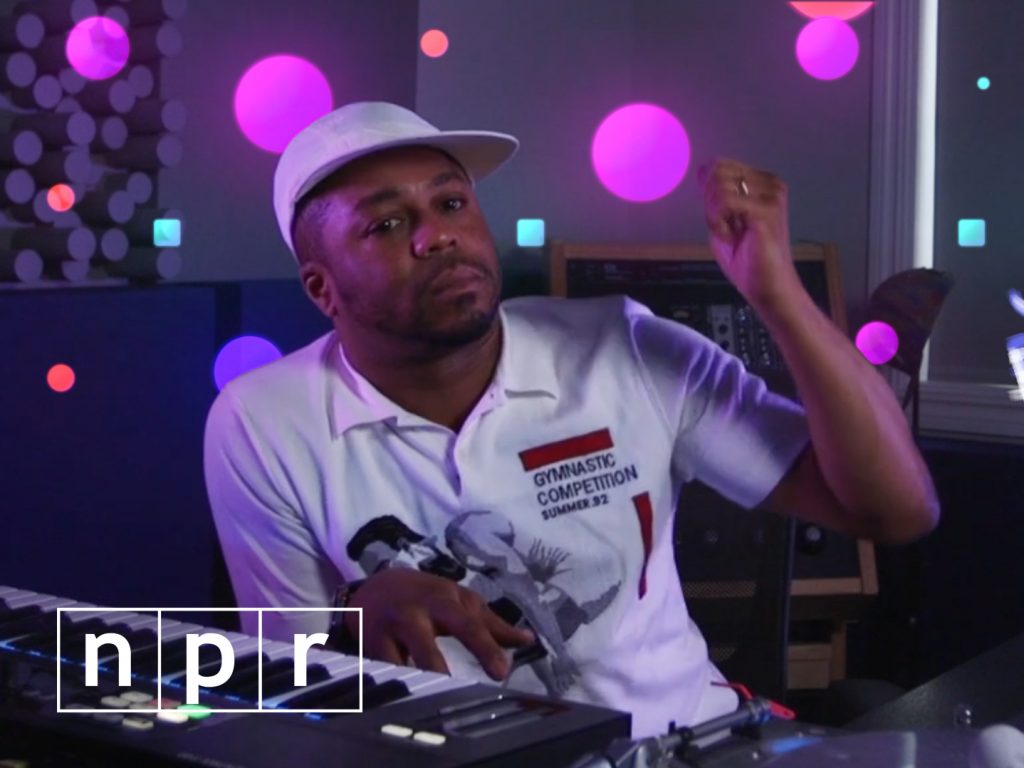