Amira Jazeera and Papi Beatz are aiming all the way up with “Nowhere to Run.”

This duo’s February single “Nowhere to Run” made our “In Rotation” playlist for March. According to Amira Jazeera, the smooth, R&B-inspired track is a breakup letter to someone who’s wronged you. Combined with the production wizardry of Chicago’s Papi Beatz, the track soars as Amira drops funky vocal hooks over staccato basslines and punchy drums.

Having released 6 dreamy singles since 2019, Amira Jazeera describes herself as an “Arab Pop Princess.” Through her music, she hopes to empower young Arab women and show there’s room for them in the spotlight. Papi Beatz is a Chicago producer extraordinaire who has worked with some of the biggest names in hip-hop, like Vic Mensa and Chance the Rapper. With two gold-certified singles under his belt, Papi Beatz has proven himself a hitmaker time and again. When the two started collaborating, they found an effortless chemistry promising to result in more singles like “Nowhere to Run.”

We asked the duo about their musical partnership, their favorite parts of Chicago and Papi Beatz’ recent work with Chicago artist Saba.

First, a couple questions for both of you…

How did you two end up collaborating on this project?

Amira: It just kinda happened naturally one day while Papi was making a beat and it immediately caught my attention & I started singing along to it & now he’s my #1 favorite producer to work with.

PB: I was messing around with some chords, then the drums came and she was like “Ooo!” Amira started singing and I knew right there, no one else was going to lay their voice on that track. It was perfect. Exactly what I heard in my head. From there, we just continued to make music with each other.

What do you each love the most about Chicago’s music scene?

Amira: My favorite thing about Chicago’s music scene is the strength in community when we come together in support of each other. I admire how passionate my fellow creators are when it comes to their craft & some of the most talented & diverse artists are in Chicago

PB: I love Chicago in general. Its birthed a lot of amazing creatives in all fields, including music. I do think we all could kick it up a notch in our music community in ways of support and collaborations among other things. That could only extend our potential.

Did you have any in-studio rituals while recording “Nowhere To Run?”

Amira: Before every recording session I like to make a cup of piping hot tea. Either “Throat Coat” or “Chamomile” with a fat spoon of raw honey. Then I hop in the booth and sing my vocal warmups into the mic while Papi gets my levels in and we’re good to go!

Now some questions just for Amira…

How did you approach the making of “Nowhere to Run” compared to your earlier releases? How do you feel this single illustrates your artistic growth, if at all?

Going into making “Nowhere To Run” I came in very open minded & ready to try something new. Papi and I were heavily inspired after listening to some Fleetwood Mac & John Mayer records, & the next day he started producing this groovy baseline and it instantly caught my attention & we started writing to it.

I feel this single illustrates my artistic growth by showing how versatile I can be as an artist and how stepping out of your comfort zone can turn out beautifully.

How has your identity as a Palestinian-American influenced who you are as an artist, if at all?

Growing up Palestinian-American I didn’t see representation for someone like me in mainstream media. I used to think my dreams were unattainable or unrealistic. Eventually as I got older I grew more comfortable and confident in my identity and learned to love my differences & my culture. Being different definitely influenced me as an artist to take risks & to go against the grain.

How do you hope to empower young women who may not see themselves represented in mainstream media?

I hope that I can make them feel empowered by showing them that there is no limitations on what you can do. Especially young Arab women. That there is room for them to exist in any and all creative spaces, & they can be whoever they want to be.

Can you tell us about the meaning behind “Nowhere to Run?”

It’s like a breakup letter to someone who’s treated you wrong or took you for granted.

What are the best parts of being a self-managed artist?

Being self managed was definitely just necessary at the time starting out. I think it’s super important to be educated on the business side of things as well as the art, but realistically with all the things I aim to do in my career you can’t do it all alone. I’m very grateful to say that now I have an amazing team that has been supporting my journey as of 2022, Shout-out to Pvtstck, Jason, Luis & Lee!

These ones are for Papi Beatz…

You’ve worked with a variety of artists out of Chicago, from Vic Mensa to Kanye West. After working with Amira, what do you feel sets her apart from other artists in Chicago?

Honestly, early in our relationship I didn’t see collaborating becoming a thing. I didn’t think I wanted to stray that far from what I was used to doing but I also have always loved pop music and it just became a perfect situation for us both to really dig in, make music we really enjoy and have fun during the process.

Its really cool, man. I get excited seeing 100 people listening to anything I’ve created, so to have that gold record just inspires me to keep going and aim all the way up.

You also recently mixed one of the biggest Chicago rap albums of the year, Few Good Things by Saba. How did you get involved with that record? What does it mean to you to have worked on Few Good Things?

I’ve worked with Saba for some time now. Mixed the entirety of “ComfortZone” and a majority of his later releases so it was natural for us to work on FGT. When I first heard it I lost my mind and instantly knew it was a very special body of work. Sometimes I’m in disbelief that I’ve been blessed to work on such great music like that, what I’m doing now with Amira and stuff from the past. It’s always been my motive to be a part of music that I feel is important to us humans. Music that can really speak to you and tell a story.

Who are some artists you would like to produce for in the future?

To be completely honest, I want to help Amira become the megastar that she is and then buy a castle or chateau in France. Then I’ll start thinking about who I want to work with in that future.

Edited for length and clarity by George Chiligiris and Morgan Ciocca. 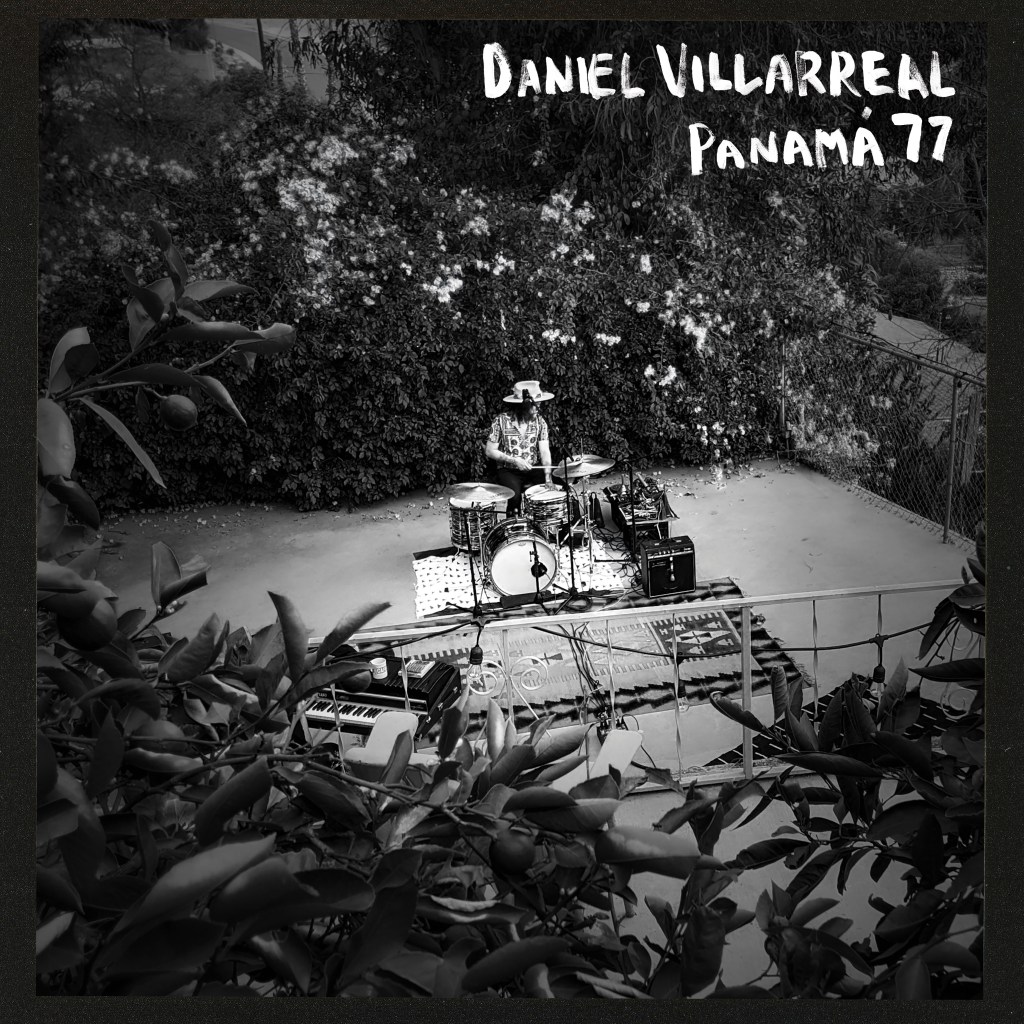 Sandra Kluge Taps Into A New Kind Of Instrument 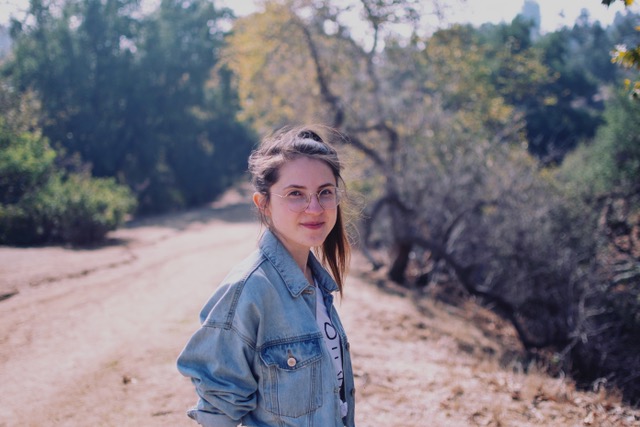