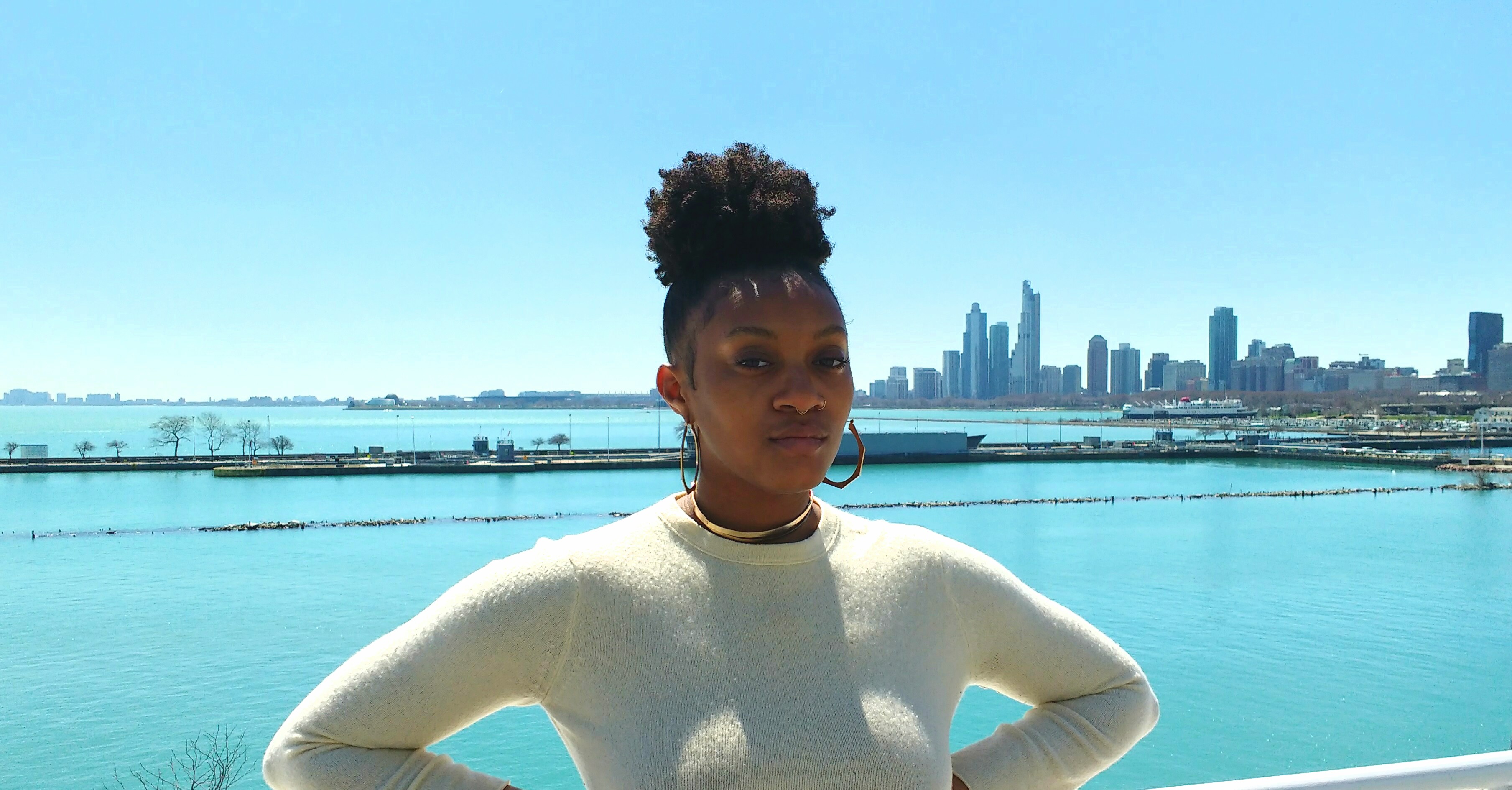 Amare Symoné is an R&B singer/songwriter whose new EP is called Hello Heathrow. The EP is centered around her relationship with Chicago, Brooklyn, and her time spent in London.

The singer recently spent a semester abroad in London, a move that was made out of a desire to leave Chicago. One of the tracks on the new release “Farewell Chicago,” is a breakup song with the city that she felt was giving her less than she was getting.

The time that she spent in London was an opportunity to find herself, Symoné says that she “already knew she wanted to sing R&B” and that living somewhere else was about trying to figure out a style that was her own. One of the things that she accredits to honing her identity is not the city but simply, “Me being able to travel, me being able to have that privilege to travel, definitely gave me a perspective.”

Place has an important impact on Amare Symoné’s music, who has moved from New York to Chicago and has familial roots in New Orleans and Jamaica. In her music, Amare often reflects on how her identity shifts depending on where she lives. Now that she is seeking to move to London, Symoné mentions that she has to explain to Londoners what it means to be ‘African American’ and the difficulties that can come from living in a different culture.

Listen to the full interview below: 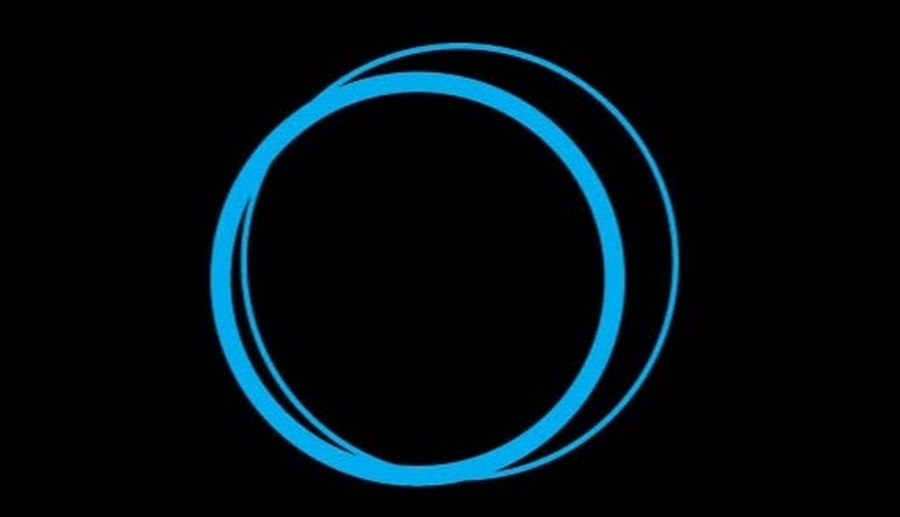 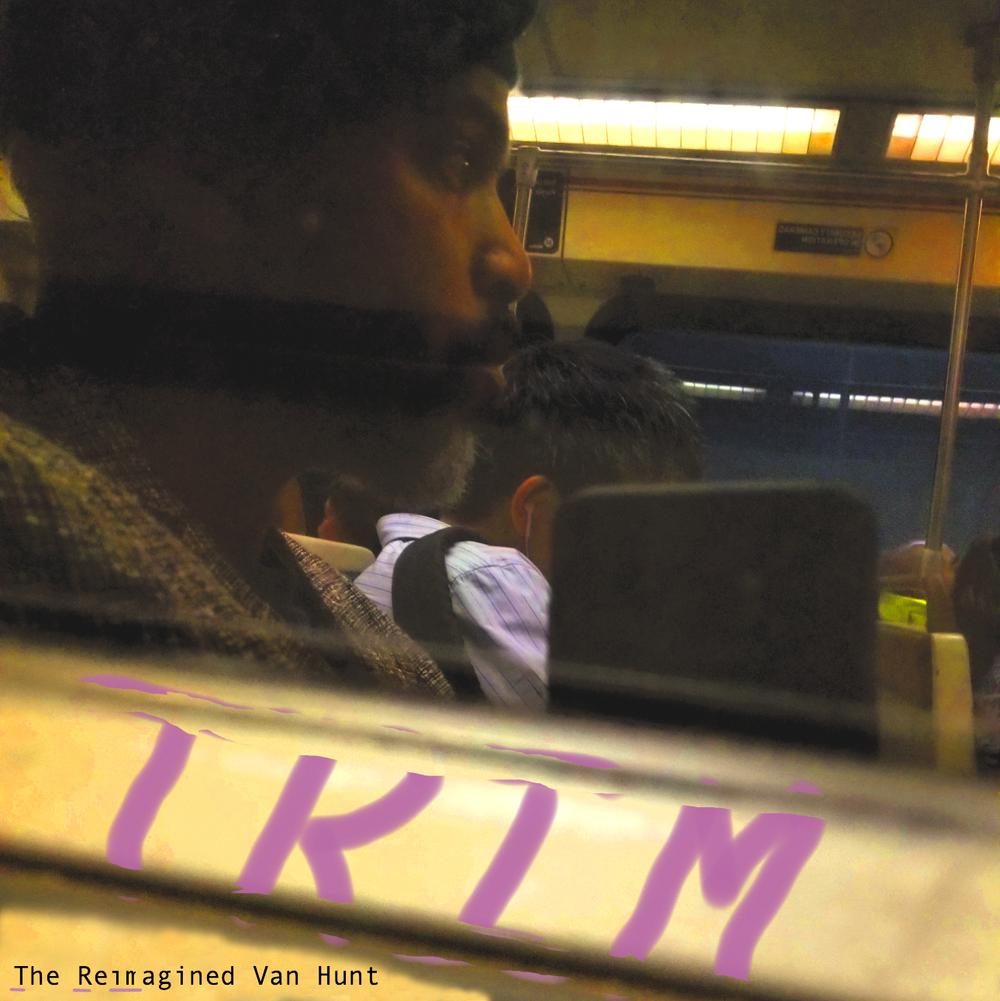