London-born, New York-raised, and Chicago-based singer/songwriter Alex Banin has returned with a new video for her latest single and quarantine creation, “About April.”

The recent Northwestern graduate has garnered an impressive following here in Chicago, despite only having a few songs out. But fans can rejoice, now that “About April” has been added to her public discography.

The dreamy new track perfectly captures the haziness of quarantine, while a relaxed snare and a keyboard dripping with reverb let her magnetic voice take center stage. Alternating between falsettos and her signature alto, Banin sings about feelings of isolation and quiet loneliness with the wisdom of a storyteller who’s been around for decades.

Standout lines such as, “There’s a life I can see in the places you leave,” lay glittering throughout a track that feels like quiet solidarity.

In an interview with WNUR Radio, Banin revealed that the lyrics are a comparison of feelings from this year’s April and last year’s. Both left her feeling secluded in different, yet eerily similar ways, and the fusion of the two into this song helped her cope with being alone during quarantine.

In the accompanying video, we see Banin floating and driving and marching her way through darkness and cloudy water. She stands (and swims) alone, as the lone figure in a background without a horizon – looking every inch as isolated as many of us have felt throughout this pandemic.

But through it all, she carries a confidence and a determination. Soft smiles can be seen throughout the frames, and it’s almost as if she’s reminding us that we’re not as alone as it may seem. Not when her soothing voice is there to wrap us in a sonic hug.

It’s another win for a young artist who has been finding tremendous success from paying attention, showing endless care, and pouring herself into every project she releases.

Check out our interview with her from April 2020. 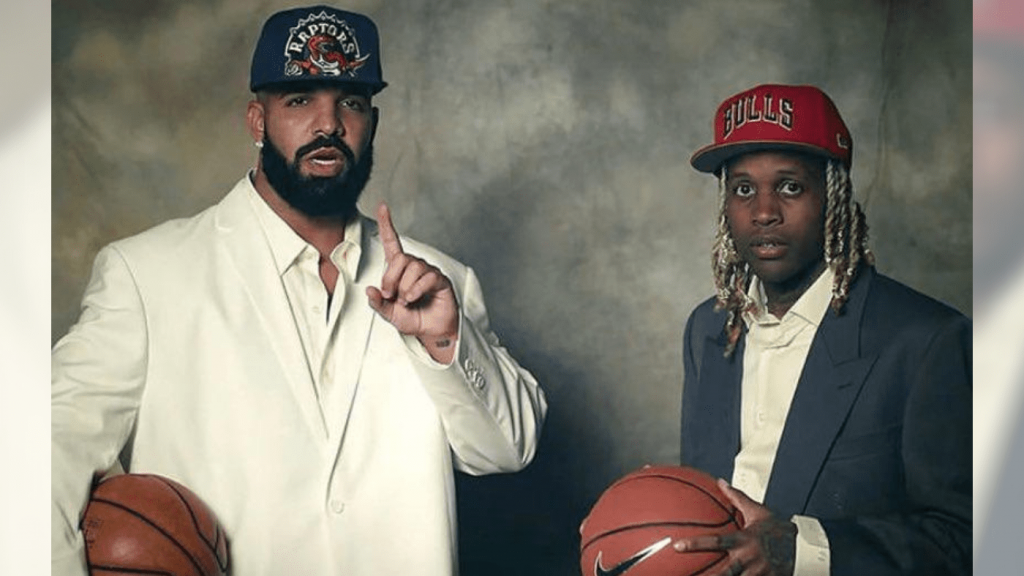 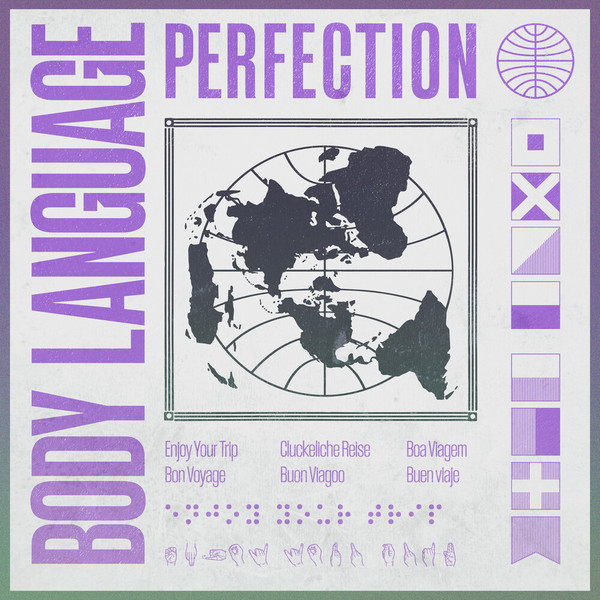