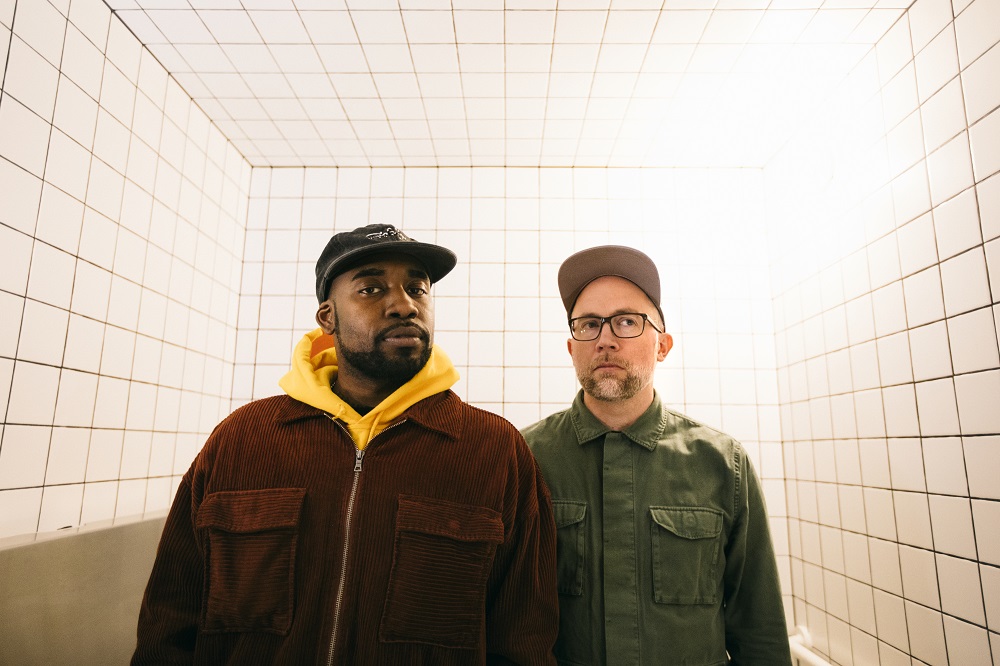 AIR CREDITS’ music is from “not-too-distant future” when our planet’s water supply has all but ceased, the landscape turned to wasteland, and air is the new currency in emergent black market economy.

A few surviving radio stations have been transformed into climate controlled compounds to maintain communication with the declining population and to preserve the remnants of culture new and old. New Archivists have been tasked with recreating what music was like before the apocalyptic catastrophe.

AIR CREDITS have been releasing theses glimpses into what music of the past may have sounded like through their six-part EP series Wasteland Radio – New Archives.

Their fourth EP features four new songs, and we spoke with producer Steve Reidell and MC Show You Suck about the dystopian world they’ve created.

Jill Hopkins: I want to catch our listeners up on this saga, in case they are unfamiliar, tell us about this world that you’ve built. And where we are in the story right now.

Show You Suck: Basically from these projects, you’re hearing a radio broadcast from one of the few last standing radio stations. And basically what happens at these radio stations is that people call in and request songs. And because there’s no physical media left, the radio station is then left to recreate said song. So what you’re hearing are those recordings through these EPs.

JH: Why did you want this story to be told via the medium of radio?

Steve Reidell: I think the idea is that after we sort of reach this pinnacle of technology, where all the music is in the cloud, and the environment is still livable, and we come down from that into this world where all that digital stuff doesn’t work anymore. A lot of the physical stuff has been destroyed. There’s a lot less means of communication that these radio stations will be the sort of last standing things.

It’s kind of a different notion of the request line where someone calls in to request a song except the song doesn’t exist. So the requester would just list what they remember about it. “Oh, it kind of went like this and there were these instruments,” and then people do their best to kind of create a new archive.

JH: This is less of a concept album. This is more like a concept project. A concept experience. Why did you want to break things up into so many pieces as opposed to putting out a long player or a double album or something like that?

JH: Was this something that you had storyboarded when you came up with the concept? You have given yourself six EPs to do the job. Do you have an idea of where you want it to be at the end of EP six?

SR: We started making music four years ago and in the first year of that we went out to California and just got out of our environment for a little bit and started a ton of songs. And not all of them were really in the same pocket, so as we’ve continued on and developed new songs, a lot of what these archives are, they’re a little mark of stuff that we started a while back stuff that’s brand new, but we wait for everything to fit together. 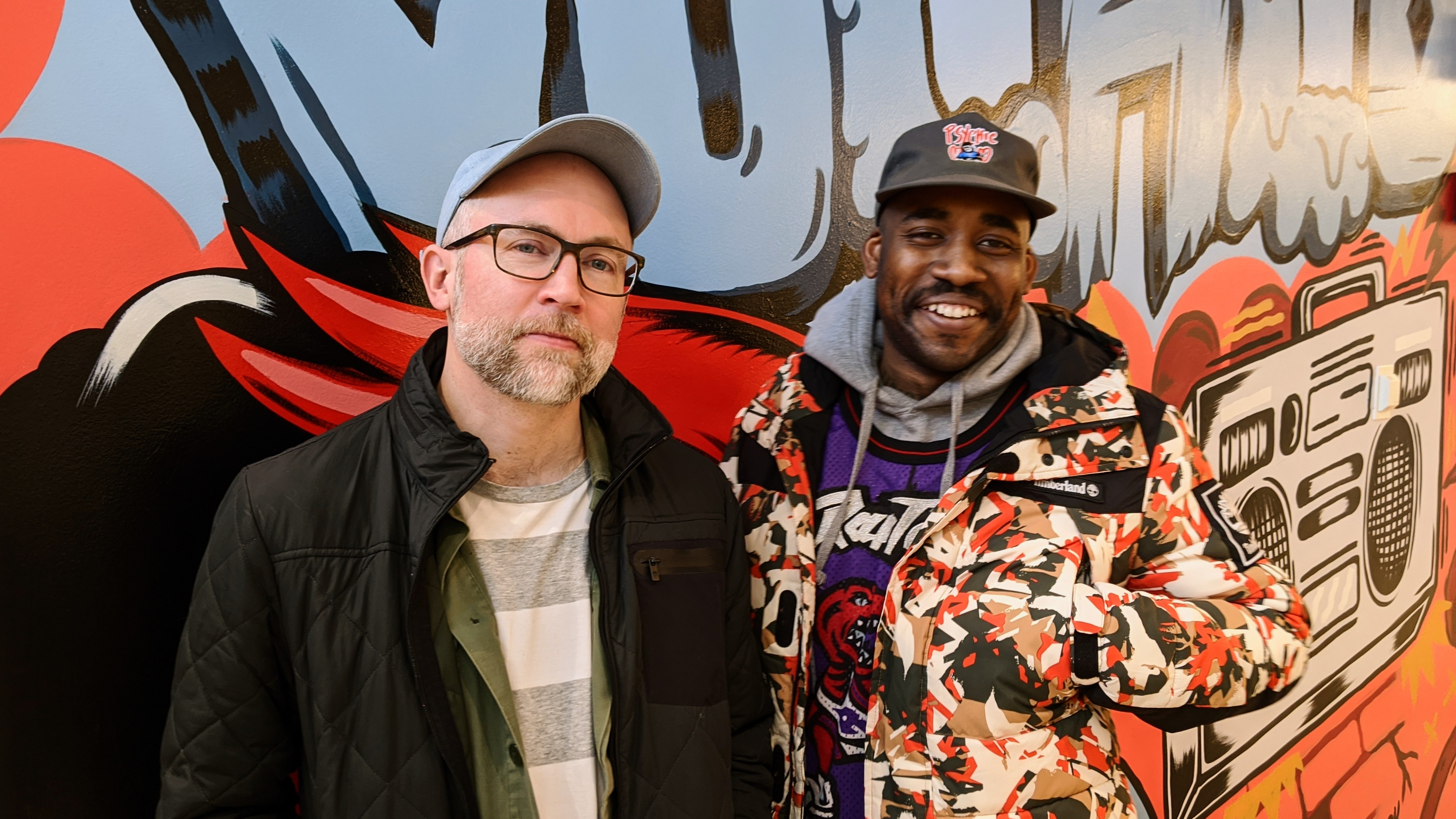 JH: Steve, as a producer with this concept, does that give you a lot of room to play with new ideas, new methods, new processes?

SR: Yeah, it has afforded me some freedom because this most new EP, GOLD/605, is a little more like, we likened it to like a late night dance broadcast, but previous ones like the blue one was a couple of more rock heavy songs.

JH: I want to talk about the collaborators that you bring in for each one of these. How did you decide who you wanted and who do you have on GOLD/605?

SR: I think the idea is to perpetuate this notion that there’s a bunch of people in various radio stations working on this stuff. So you hear different voices. Sometimes you hear foreign voices. Sometimes you hear, you know, more radio friendly voices. I think there are some Vocalo DJs that appear on one of the EPs. It may be the blue one. I don’t know, you’ll have to check.

On this new one, we got Joe Carsello, who has collaborated with a bunch of songs on these EPs, playing a weird drum synthesizer that is not even in his collection of gear any longer. One of the songs features the vocalist Maggie Horn and then ex-Chicagoan Dino Soccio, who is a multi-talented musician that came over and played some bass. This was while we were out in California a few years ago so that’s one from one of those sessions. And it’s funny because that song ended up being what pushed the GOLD idea. It’s like, gold like the sun, and we were out in California playing with Californians.

SYS: I really enjoy bringing people in. For me it’s cool to see artists who I’m a huge fan of, like Maggie Horn, and other artists we work with like Sims, and bring them into this space where they wouldn’t make a song like this solo.

I always just kind of wanted AIR CREDITS to be a space for my art friends to come play in. And it won’t affect their own thing. They can come do weird stuff over here.

SR: And it’s cool to give people kind of a set of writing, not guidelines, or I don’t know, maybe boundaries or parameters.

JH: Were there any plot points while conceptualizing all of this that came to you that seemed mind blowing, and  thought maybe other folks would have their minds blown by as well?

SR: I feel like we’ve been blowing our own minds a little bit. It’s not impossible to predict the near future. You know, the sort of notion of this dystopian-style writing is like, here’s what happens if things go wrong.

SYS: And a lot of it for me, honestly, it’s like, even though it’s about the future, it’s honestly just about now, and it really shows that time really doesn’t change. So kinda in my head is like, “oh, nothing changes.” 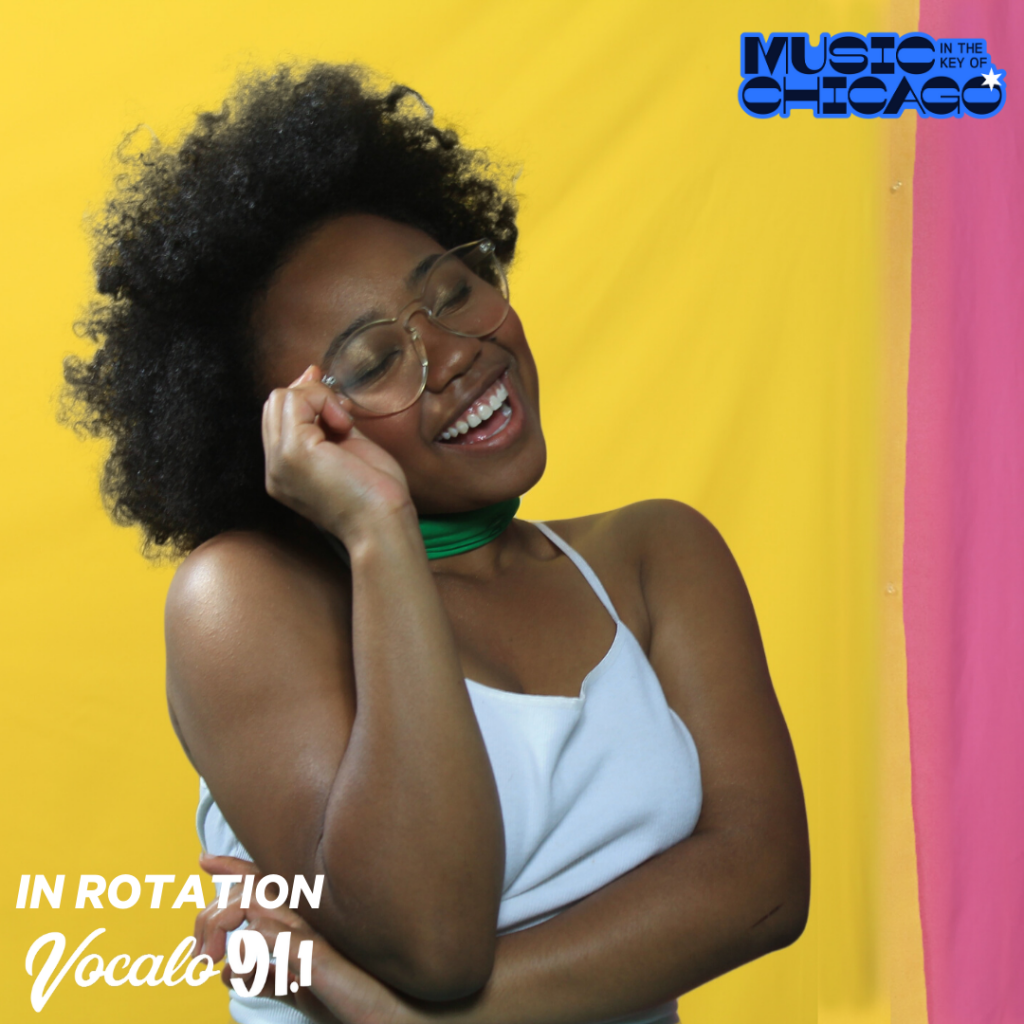 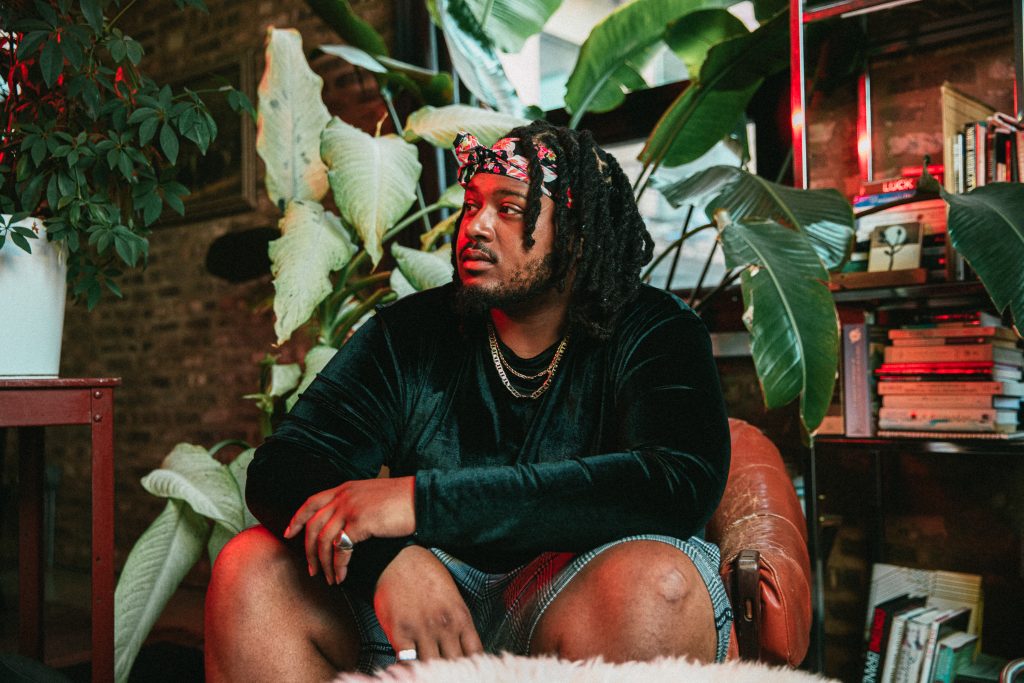