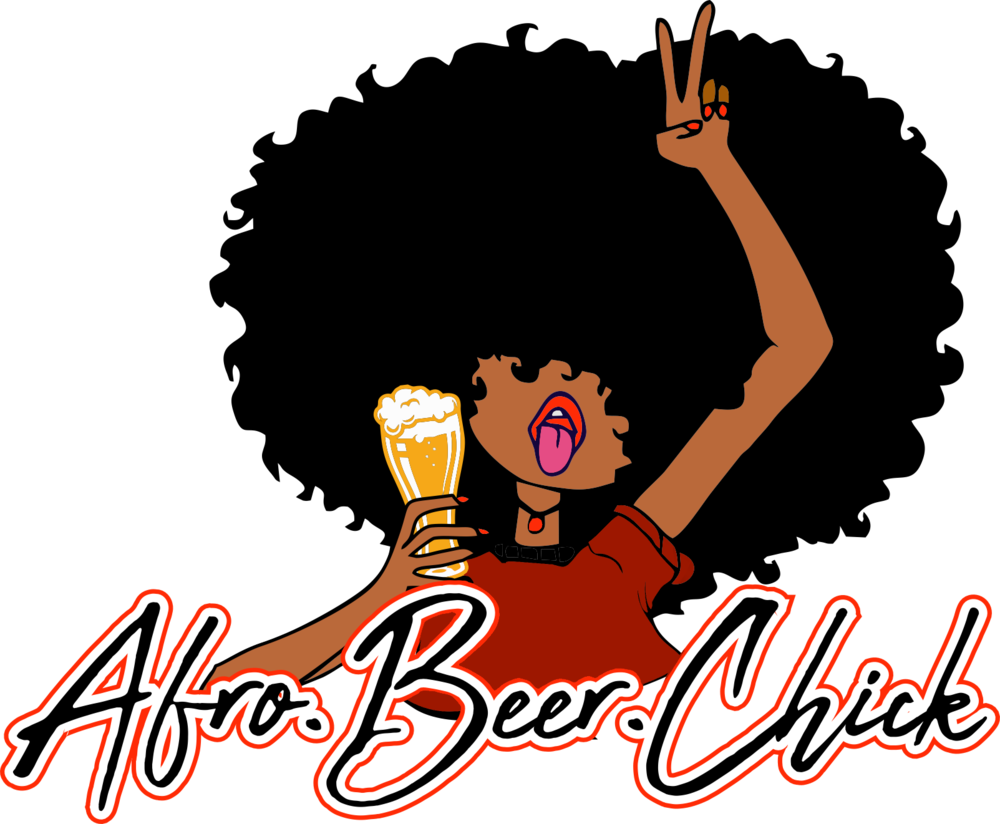 The one and only Chalonda White has been running Afro Beer Chick for the past two years. She blogs about the beer industry, events, breweries, and everything that is beer in Chicago.

Chalonda spoke with Jill Hopkins on The Morning AMp about being Black in the craft beer industry and how the racist email she received led to the #IAmCraftBeer movement. 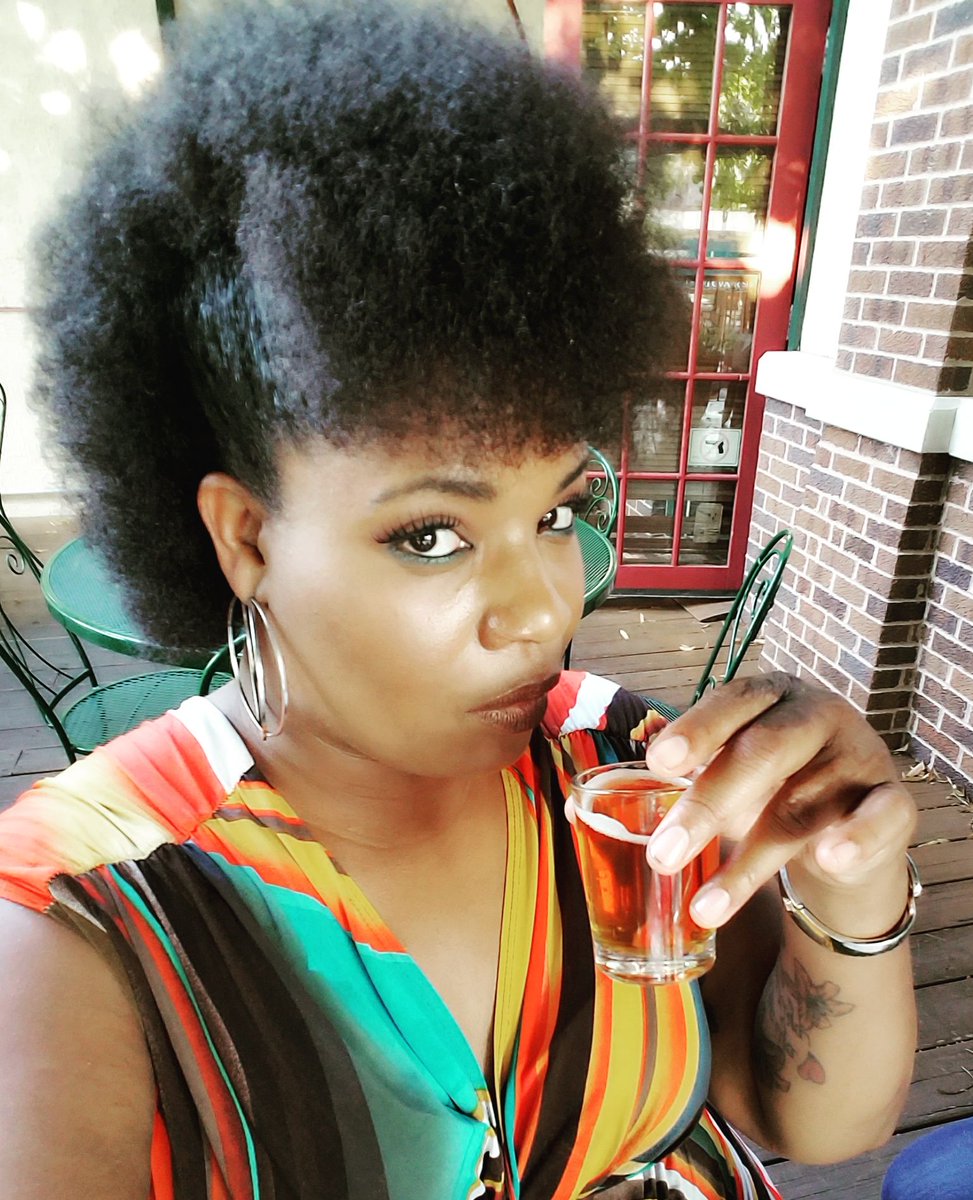 You and I both know that the beer industry has long been dominated by white males. But folks like you and me both have been around. What drew you to this scene initially?

So my craft beer journey started back in the fall of 2009. My husband gave me my first craft beer from Goose Island. Then on, I started chasing good beers, thinking, “Okay, what’s next?” From there, I wanted to find other women in craft beer. I came across “Girls Pint Out,” and they were originally from Indianapolis. So I asked if I could start a chapter in Chicago because we didn’t have one at the time. I did that for a couple of years but at the time, my girls were younger so I had to step back to go into mommy mode. But now that they’re grown, I have been able to focus on me and the beer industry. The name “Afro Beer Chick” started up two years ago and I’ve been using it ever since.

You’ve carved out a place for yourself online and in real life in the craft beer industry. And we’ve been slowly inching towards a more diverse scene within the craft beer industry in the last 10 years or so since you’ve been in the game, both in regards to race and gender, but it’s still not uncommon to be the only black lady at an event unfortunately. Have you witnessed or experiences any of these changes first hand?

Like you said, it’s slowly coming about. There’s times when I walk into a tap room and not only am I the only black woman, but the only African American period. The breweries themselves have been very welcoming, most of the time it’s the patrons who you get the hardest stares from, like I don’t belong there. I’ve had a couple of people tell me that black people don’t drink beer. I can name quite a few black people that drink good beer and know what they’re talking about. When I first started Afro Beer Chick, my first goal was to find black owned breweries, and that was in 2017. At that time, it was six. A friend of mine named Brandon Montgomery, who is known as the Black Beer Traveler, created a Google map that shows all of the black owned breweries in the United States. So now we’re up to 50.

Let’s get into that racist email that you shared on Twitter from a stranger who was angry about your presence in the beer industry. What brought on that email from that person? How can you get so mad at someone for drinking beer and being black?

To be honest with you, I have no idea. I have never had any heated exchanges under any of my social media as Afro Beer Chick. You may have conversations on how you disagree about a certain beer, but it’s always been very polite and friendly. When I saw that email, I got on my computer and wrote a drawn out expletive email. But then I realized that I don’t even know this person and that he probably wanted me to get angry. So I said to him: “Let’s have a beer and discuss it. Why are you so mad? Because I don’t even know you.” You know, if I knew who it was, that would probably be a different story.

That hurtful email and your response resulted in an out pour of uplifting responses from people on social media and the hashtag #IAmCraftBeer. What he said was a huge reminder of the incredible diversity in our community. Were you expecting that?

As a result, you started seeing so many different people. I was loving it, because this is what craft beer really is.

Are there any specific stories you can share that warmed your heart a little more?

There was a young trans woman that reached out to me saying that she’s working in the beer industry. She shared that it was hard to make the transition, but that it was encouraging to see that our message was acceptance. That’s really what it’s all about. Continue to do you, be beautiful, and drink good beer.

The craft beer community is vast. Were you spurred to take even more action after seeing all of this happen?

I have been! At the end of the day, people are people are saying that craft beer is diverse, but just because they haven’t gone through what I have doesn’t mean it’s not happening. I’m starting to hear other stories and we still have a ways to go. I’m glad in a sense that this Brad person spewed his hate because out of this hate has come so much love and an important conversation to come.

I want to talk about some ways that folks can get themselves involved. Beer snobbery is it is a weird place to be because while you might be correct, sometimes you’re just loud and drunk. How do you suggest that somebody immerse themselves into this culture in a way that’s fun without falling into the trap of becoming a beer snob.

A beer snob is not open minded, you can’t convince them. On the other hand, a beer geek is always open to trying things. If we don’t like it, we just don’t like it. So just be open to trying something. I tell people all the time, like I’m not big on sours, but I will continue to try new ones until I find one that I actually like. So just have fun with it, have drinks with people that you may not even know. Go by a stranger beer and have a conversation because you’d be surprised as the friendships you can actually forge just over a beer. Oh my goodness, some of my very best friends in the world in life who I would like jump in front of a moving car for started out as either regulars at my bar. The beer community is very tightly knit, and if you buy a stranger a beer you won’t be strangers alone. 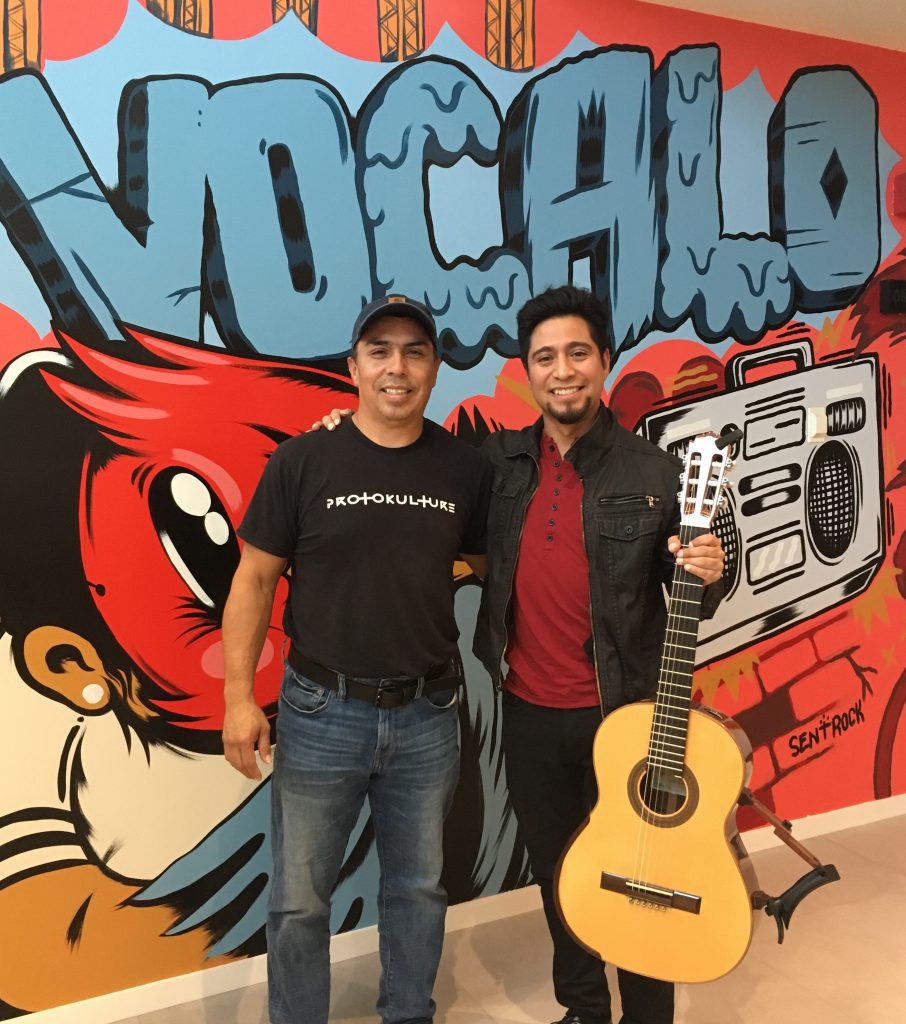