An Early 2020 Preview: 5 Upcoming Albums We Can’t Wait To Hear

Written by Our Friends At NPR Music on January 3, 2020 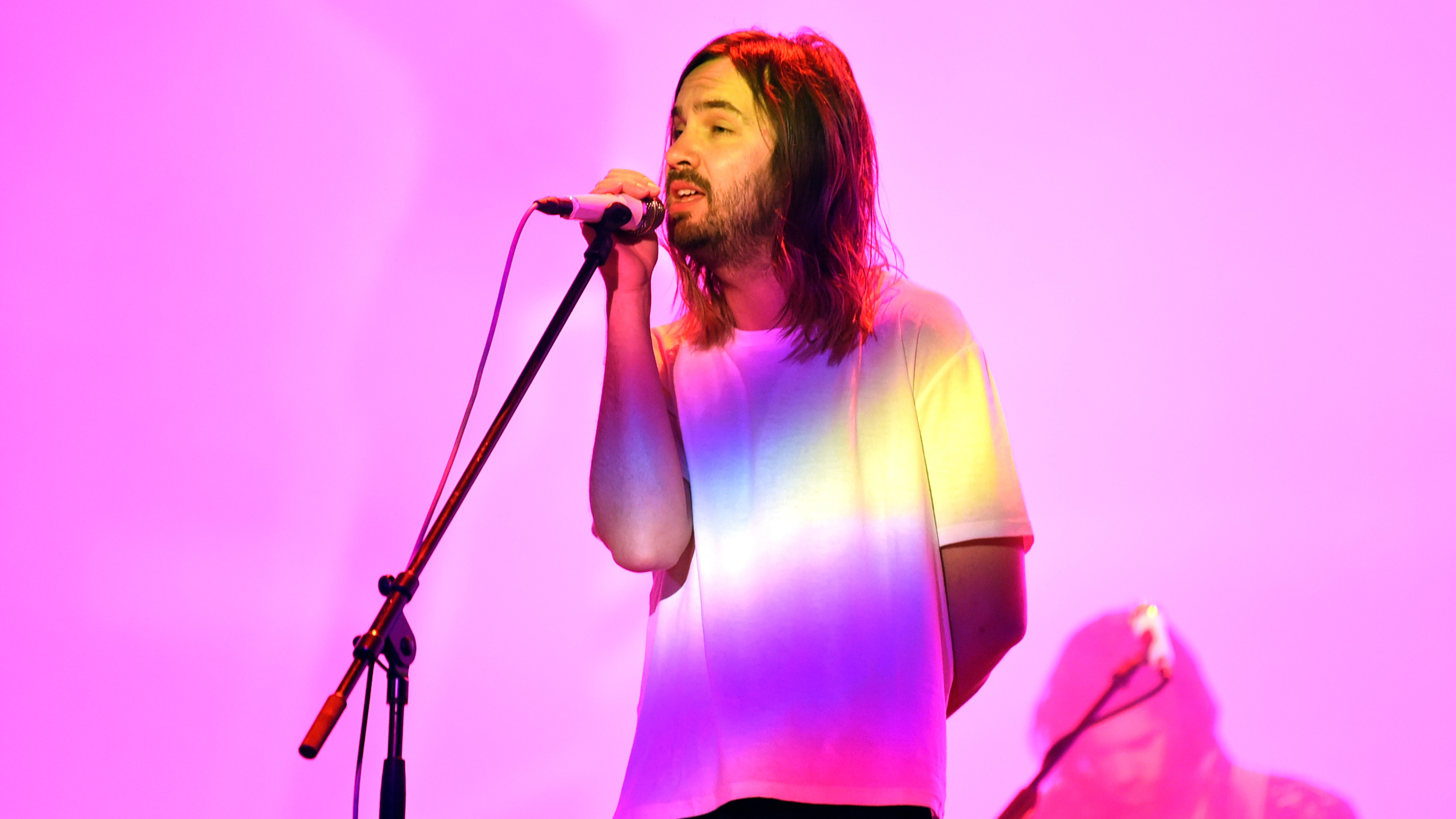 Even though 2019 just ended, we’re already looking ahead to the albums scheduled to come out in the first half of 2020. From Moses Sumney’s upcoming double album to a folk supergroup starring two of the minds behind Hadestown and Fruit Bats, here are some albums we can’t wait to hear in 2020.

Anaïs Mitchell had a huge year in 2019. Her adaptation of her decade-old folk opera, Hadestown, finally premiered on Broadway, where it went on to win eight Tony Awards, including Best Musical. In 2020, she follows it up with a new folk supergroup called Bonny Light Horseman, in which she sings alongside Eric D. Johnson (singer of the long-running band Fruit Bats) and Josh Kaufman (who’s worked with Josh Ritter and The National, among others). Together, they perform traditional folk songs alongside original works, with all of it designed to traverse many continents and eras. The result sounds both familiar and exploratory.

Tame Impala is a rare bird in 2020: a relatively new (“new” meaning “roughly decade-old”) rock band that can fill stadiums. The band — which routinely headlines festivals and played SNL last March — is led by Australian singer and producer Kevin Parker, who’s collaborated with everyone from Travis Scott to Miguel to Lady Gaga to Kanye West. Tame Impala has morphed into something proggier and more experimental as it’s gotten more popular; there’s a searching quality to its songs that’s really connected with worldwide audiences.

Born in California to Ghanaian parents, Moses Sumney is all about a collision of worlds: He smashes genres together (soul, pop, folk, classical, et al), collaborates frequently (with the likes of Solange, Bon Iver and Beck) and tackles broad and ambitious themes of identity and the origins of humanity. So it’s fitting that his new album is actually going to be two albums. Titled grae, it’s split into two full-length pieces, the first of which is scheduled for release in February (exact date TBD) and the second for May 20. That title is fitting, too: It’s about gray areas and in-between spaces.

Ashley McBryde was born to sing about compromised hopes, hard-won victories and dreams deferred. The Arkansas-born country singer released one of my favorite albums of 2018 (Girl Going Nowhere) and one of my favorite songs of 2019 (“One Night Standards”). Both are stunning, deeply human portrayals of everyday life. If you’re looking for the next Kacey Musgraves — a major genre-exploding star with roots on the outskirts of mainstream country — this is the pony to bet on. McBryde was nominated for a Grammy in 2019 and two more for 2020, and I’m willing to bet that’s just the beginning. 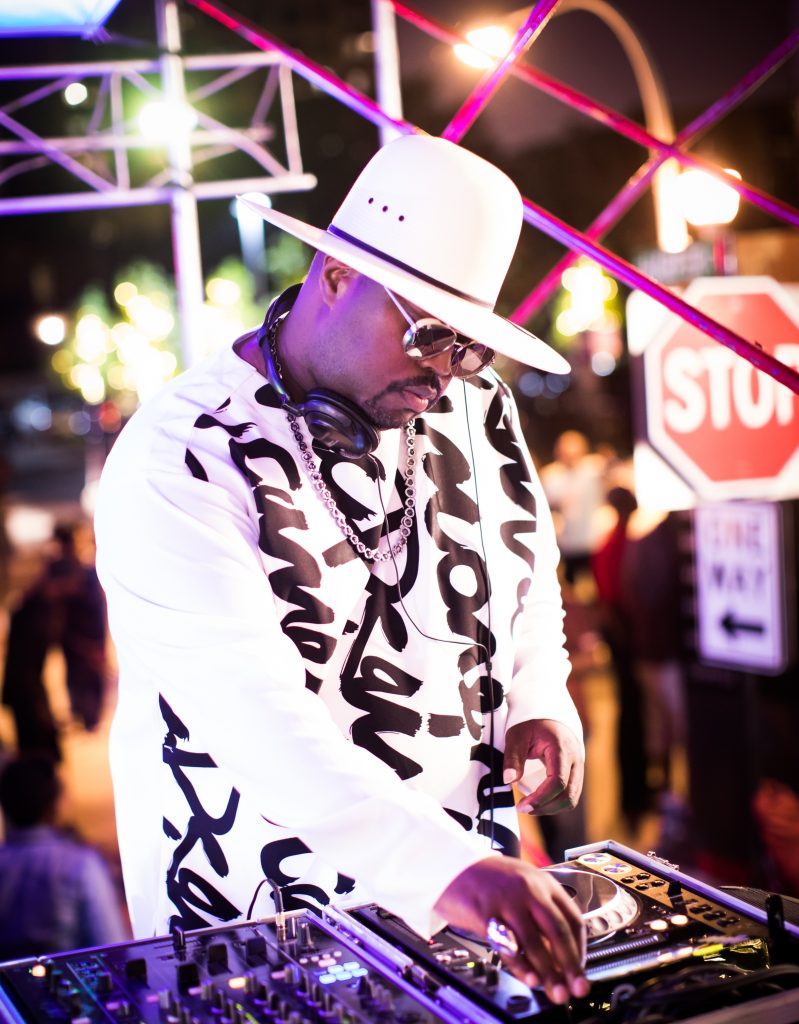