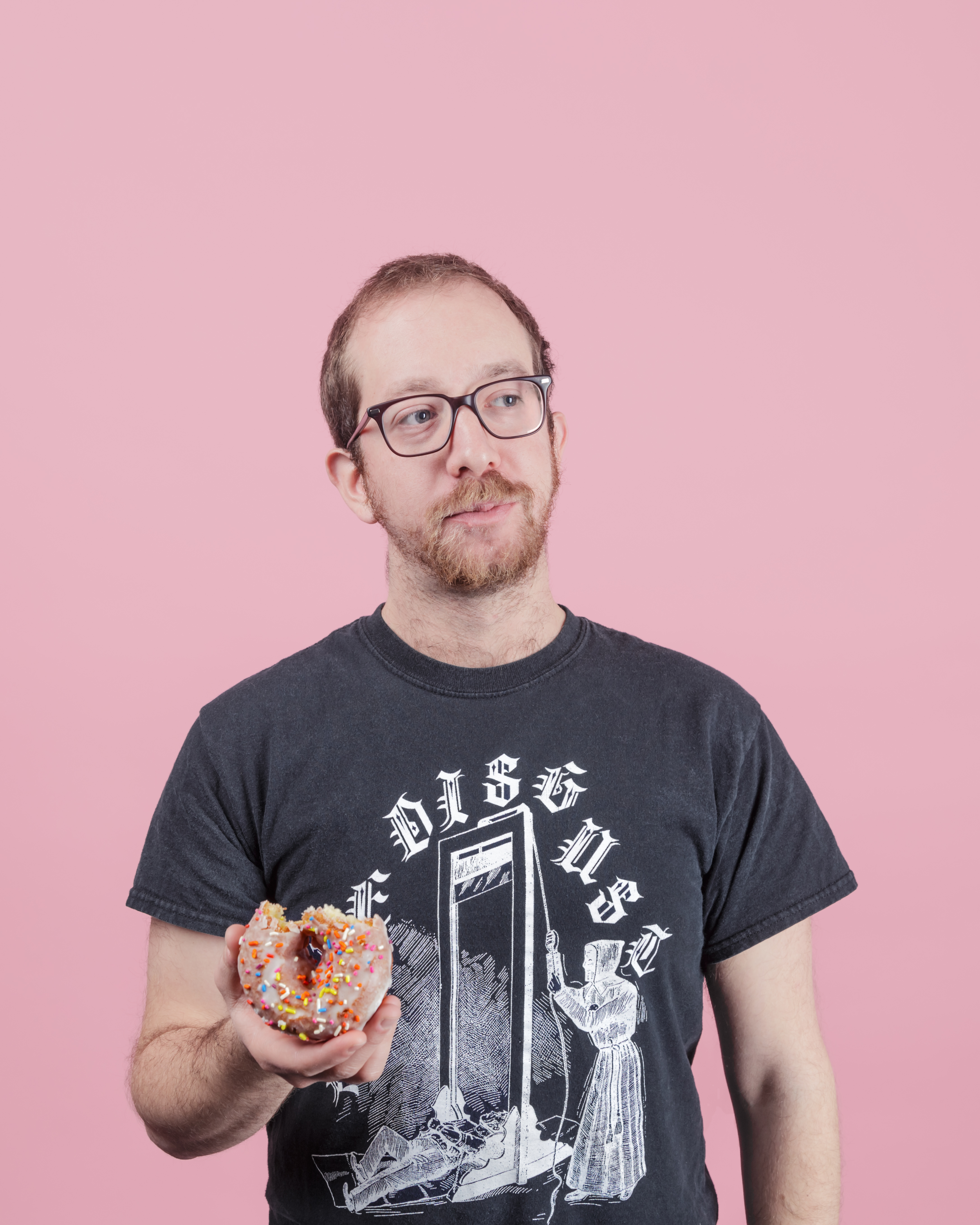 Leor Galil is a music staff writer at The Chicago Reader. He joined Jill Hopkins on Vocalo Radio to look back at some of this year’s notable releases from Chicago and worldwide. 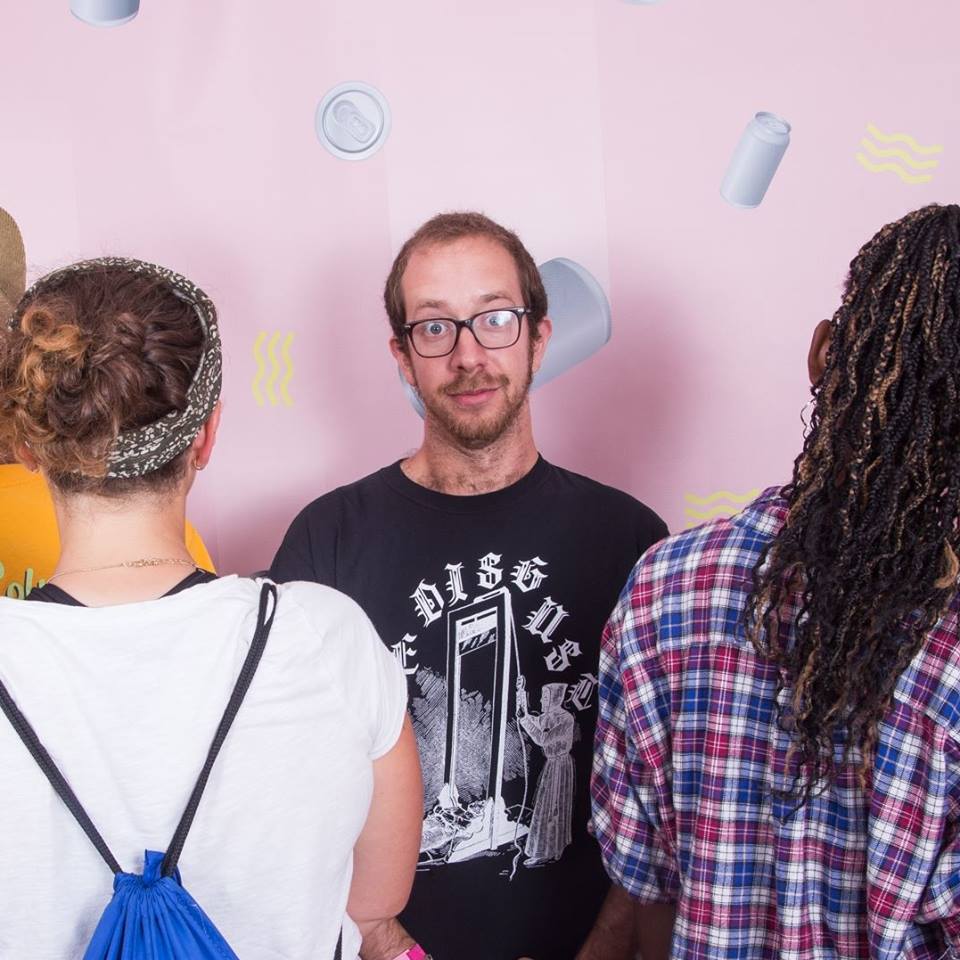 Jill Hopkins: There was a lot of great music this year. Did you notice any themes that jumped out at you?

Leor Galil: This year, I felt kind of adrift in music. There was just so much happening every week. It’s remarkable that a Kanye album could come out and just seem to disappear within a few days. I mean, it wasn’t a good album, which I think had something to do with it, but that happened so frequently throughout the year. Lots of very high profile artists coming out with much anticipated work that kind of fell into the ether. Chance’s record felt completely flat. Vic Mensa made a punk album that I’ve thought about more than a lot of other albums this year … but it’s not good. I think it’s still worth thinking about and wondering like, what happened? How did it go this way?

Overall Chicago artists really had a banner year. I’ve spoken to a lot of folks as the year went on and everybody seems to agree that the world is watching. So everyone has stepped up their game. Is that something you noticed as well?

A lot of musicians, certainly. There are a lot of musicians who made really amazing challenging good music this year. Jamila Woods made Lagacy! Legacy! with Slot-A, who’s been a producer in the beat scene … which is an artsier producer-focused subset of hip hop and jazz in Chicago. To me this shows how much the community can come to life, and how music can be explored in many different ways.

Then, there’s Kaina. She’s worked with Jamila and is also on Saba’s Care For Me.  I love her album Next To The Sun, and how much she explores what it means to represent her family, where her family comes from and what they did to make a space for her to make this album. It’s really moving.

I’m really excited about the Why? Records crew. That label and collective didn’t really come together until the beginning of the year, after three of their albums have already been released and retroactively put under that label. That’s Joshua Virtue and Ruby Watson who perform together as Free Snacks, as well as Malci and Davis. Davis is also in UDABABY with Joshua. They’ve released more than a half dozen albums this year solo and collaboratively. They are one of the most exciting collectives I’ve seen to emerge in Chicago this past year. It’s experimental, really aggressive in some parts and beautiful in other. And I think they’re able to explore themes that I haven’t quite heard in music in ways that are profound and quite moving.

Continuing with the Why? crew, the Malci Papaya! record is great. He was somebody who really kind of pushed the volume on his records. Some of the guys that I talked to suggested that his style is “screamo rap” and he had this very interesting collage sound to his previous records that he now has distanced himself from and move toward a calmer synth vibe. But he’s such an interesting rapper who really tries to, I don’t want to say cram a lot of ideas, but he’s juggling a lot in his verses and with his musical ideas, and he makes it work. It always seems like he’s on the verge of having all these ideas in mid-air and they could fall apart but he just managed to catch them at the right time.

Let’s look elsewhere. Who is making great music in other places besides Chicago that made your end of the year list?

That Moodymann record, Sinner! Moodymann, that’s a Detroit House institution, and the minute I put that album on, I was floored. I think I’ve listened to it as much as any other record this year. What I particularly like about him is that there’s this like real deep-seated desire to find new ways of self-expression that I don’t necessarily hear from a lot of other musicians in any genre. There’s a heavy jazz component to this album that feels new and alive. He makes me excited to listed to House music. He makes me excited about music, which is why I’ve listened to this album as much as I have.

I also love Wool & the Pants. It’s a Japanese group. I don’t like to make comparisons but I think in this case it actually makes sense. I think they’re like a Japanese Boogie version of The XX. There’s something very minimal and raw and kind and intimate and beautiful about this modern funk sound that they’re experimenting with. And like Moodymann, the minute I heard it, I was like “What is this? I have to keep listening to it.”

The Year in Sports: Top 5 Sporting Moments of 2019 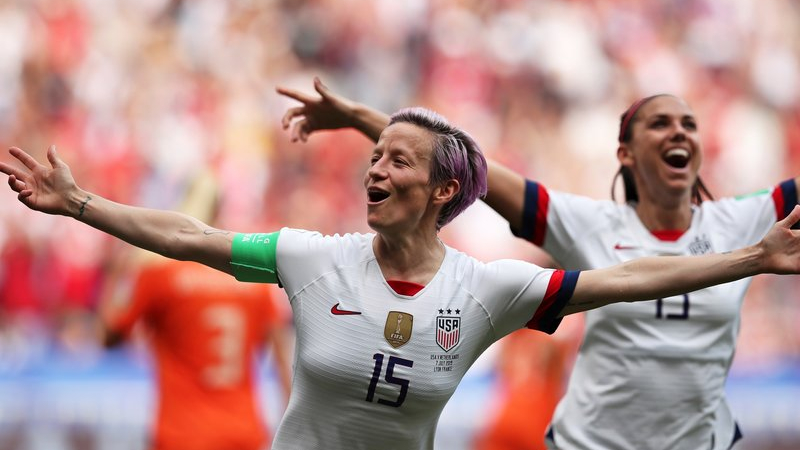 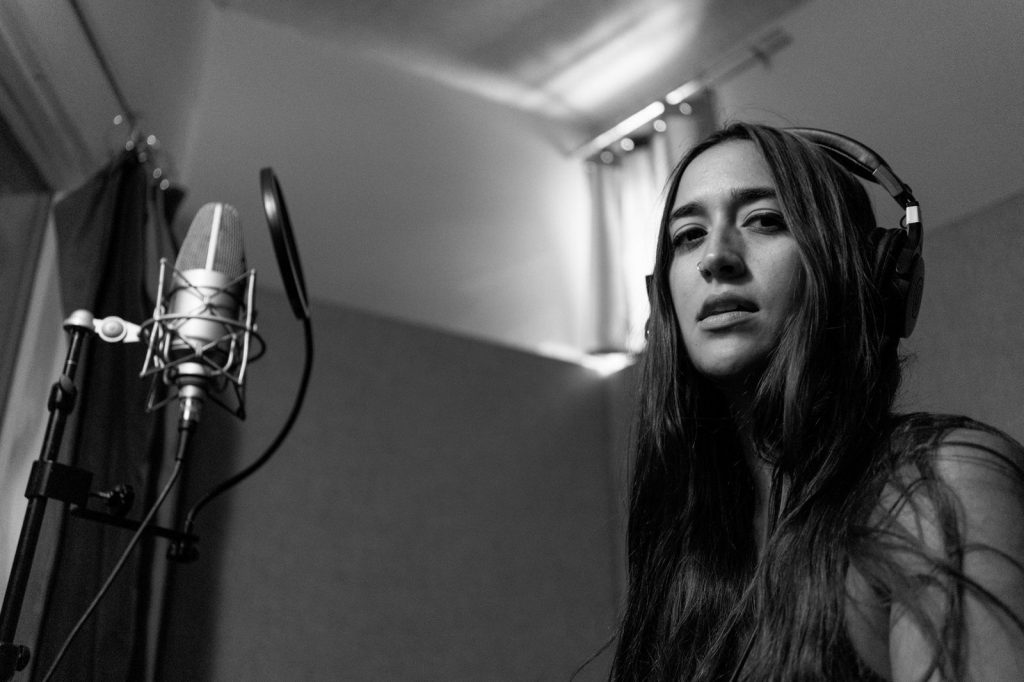